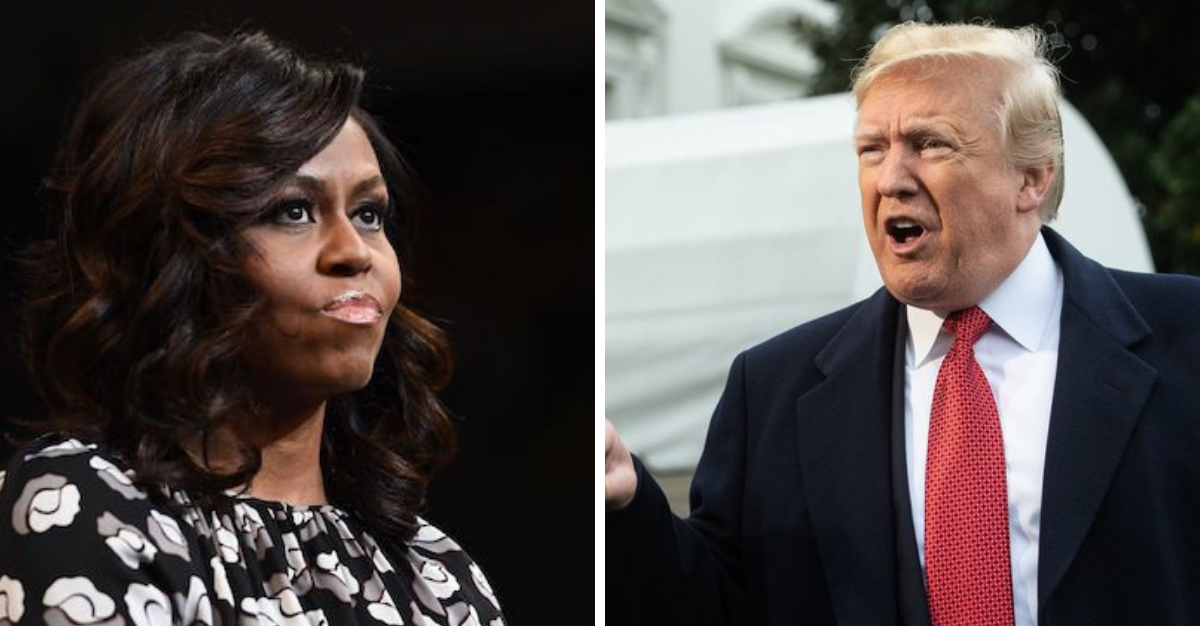 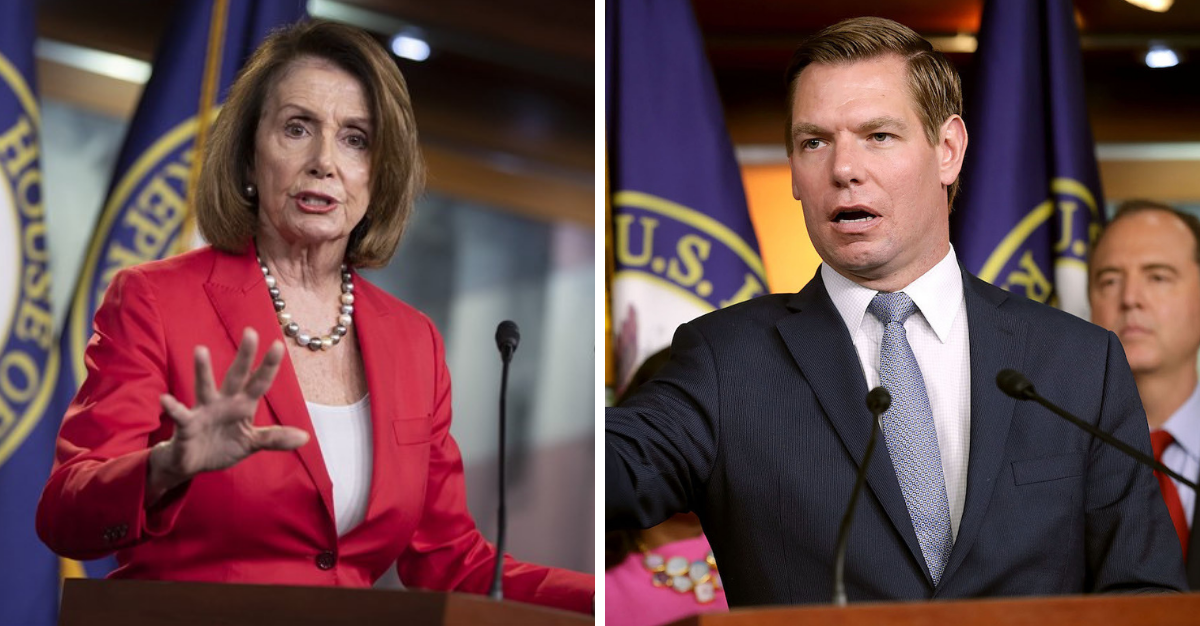 Not good for Nancy. 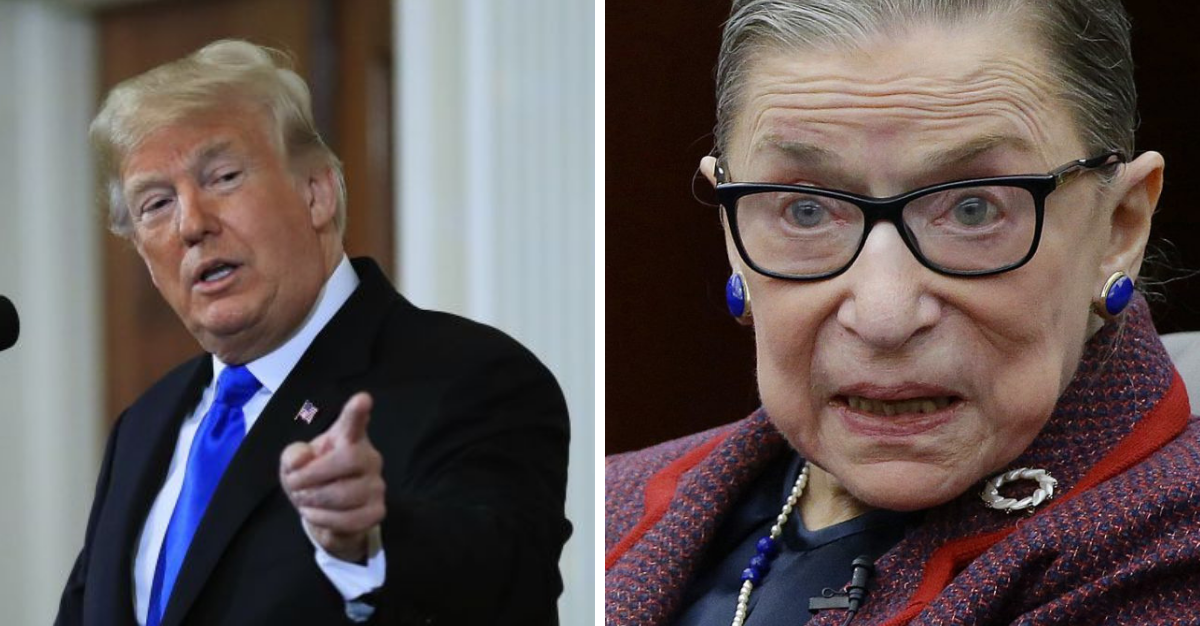 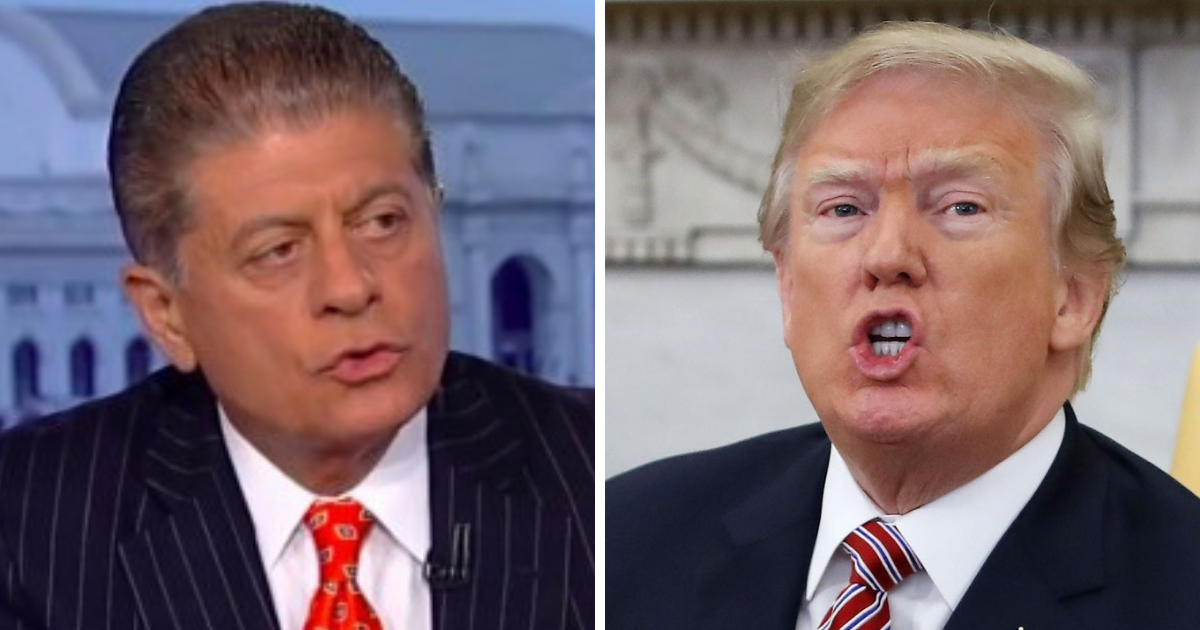 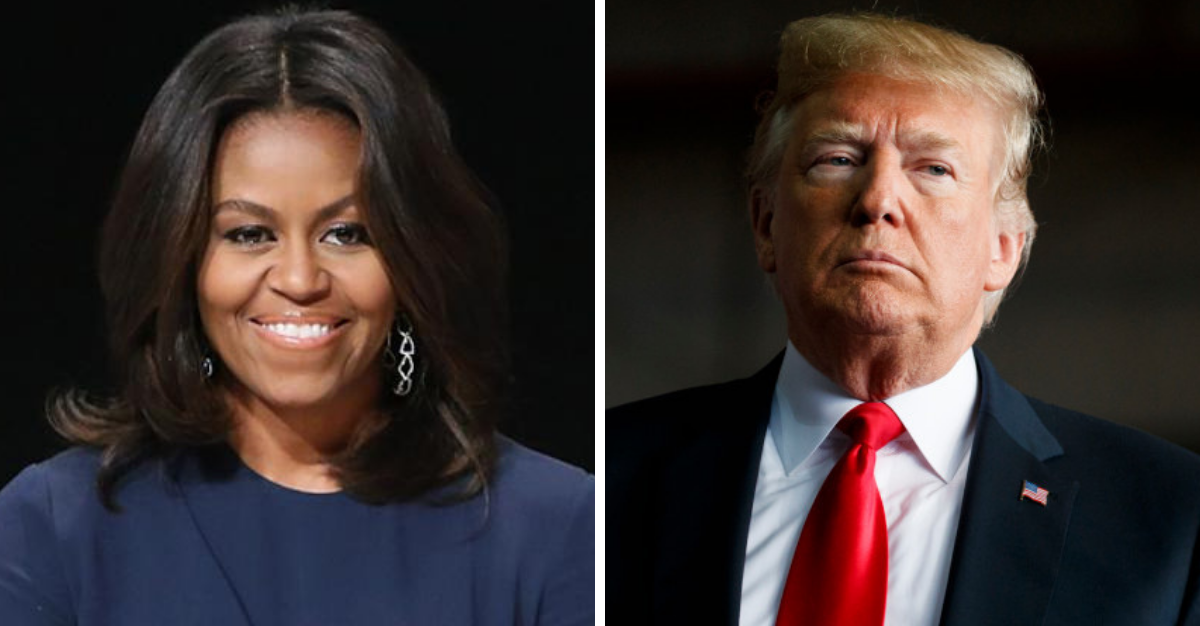 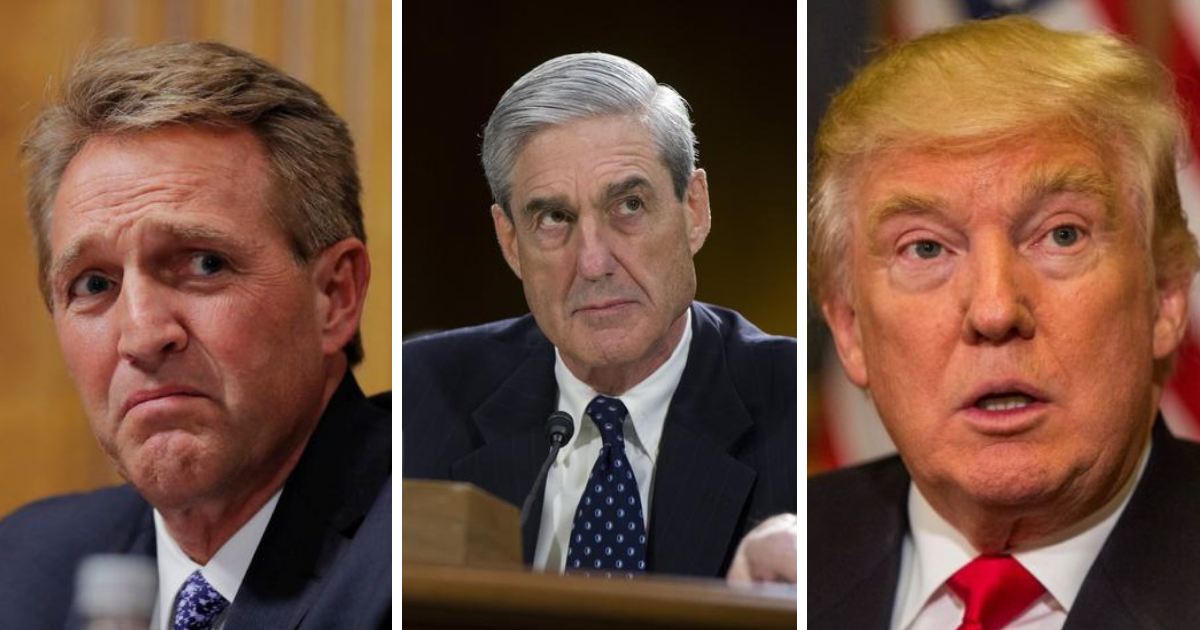 Republican senator, Jeff Flake, is getting ready to retire…but he has a few plans before he goes. He announced a cross-party plan on Thursday that would force a vote on legislations to prevent Robert Mueller from being fired.  The bipartisan move by Flake and Democrat Chris Coons was announced just after Donald Trump fired Jeff […] 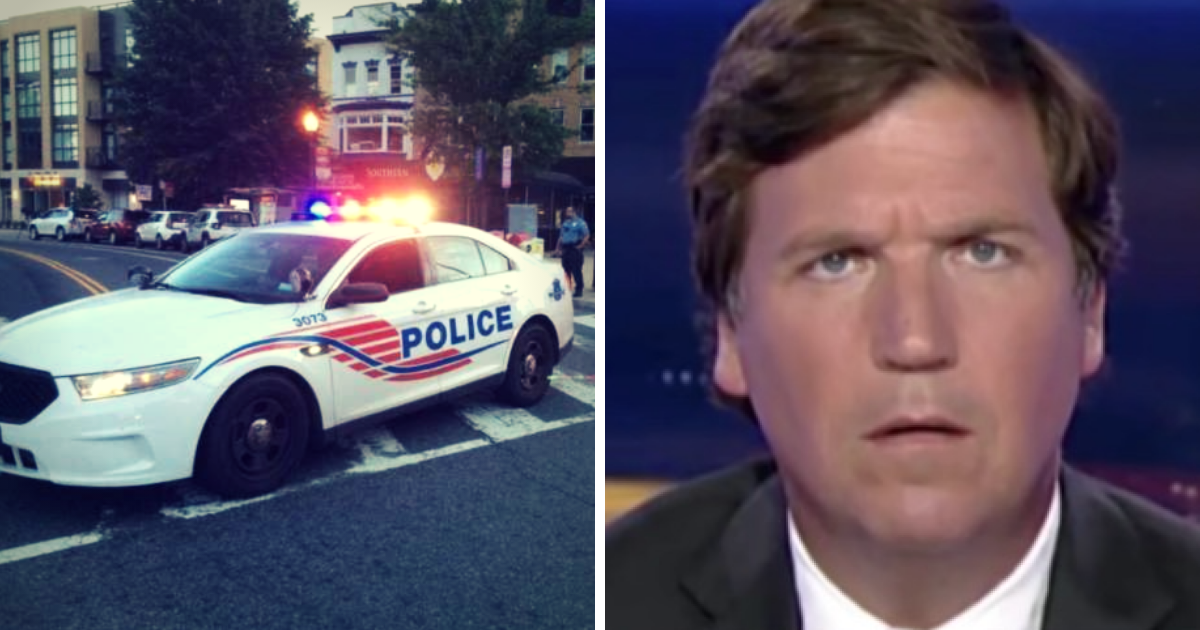 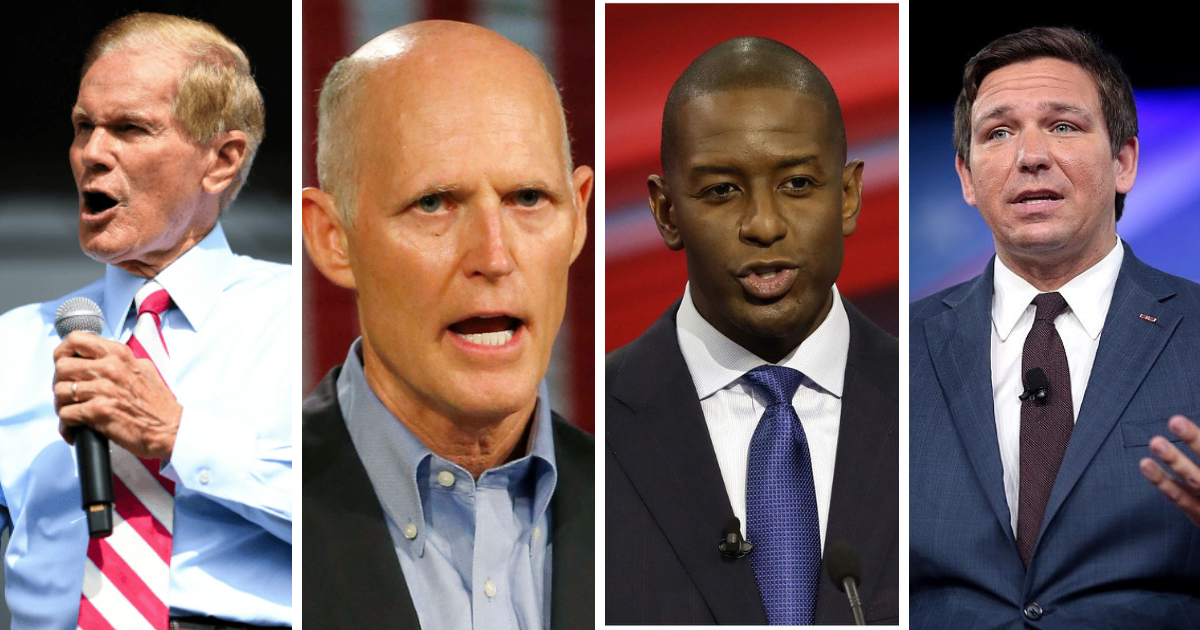 Florida is once again in the spotlight politically. The likely recounts in both the Sunshine State’s Senate and gubernatorial races have put Florida in a familiar place. It was18 years ago that the US Supreme Court stopped a Florida recount in the presidential race, giving George W. Bush the White House. “The recounts will be […] 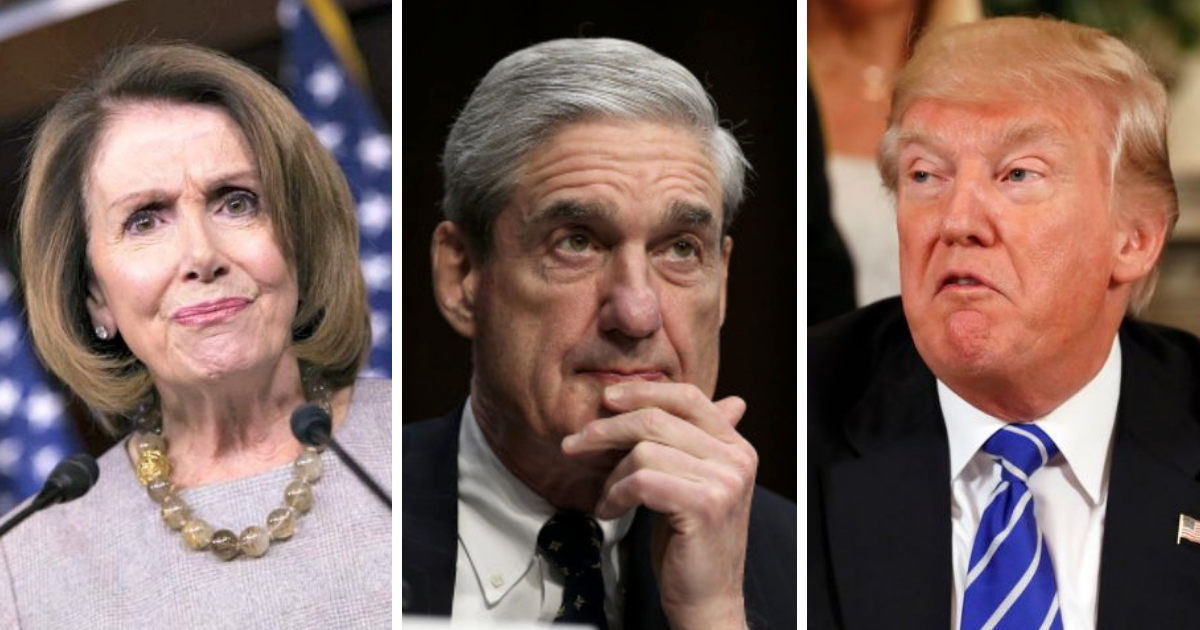 Bracing for a fight. 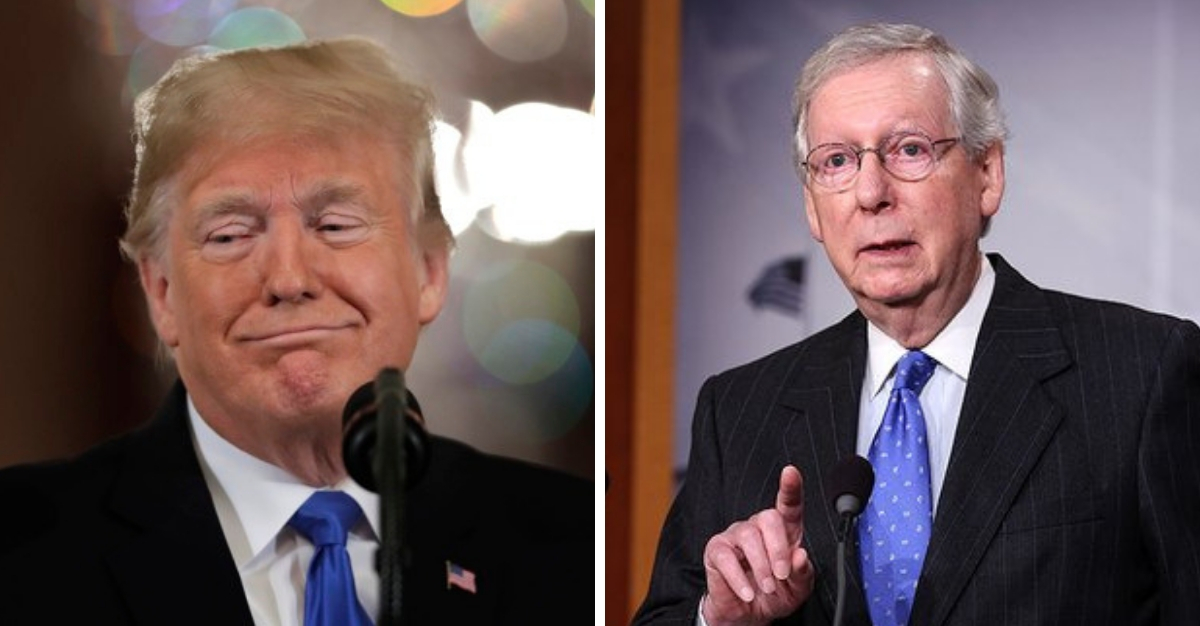 Trump has his support.