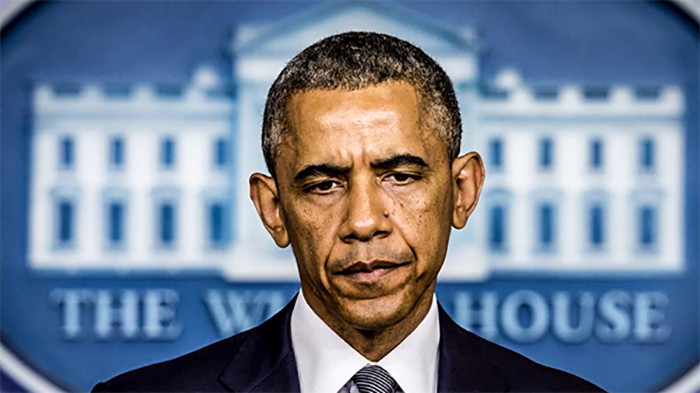 Hey everyone, let’s take a look at Obama’s jobs record when it comes to manufacturing, because it seems like liberals have forgotten that their favorite President actually did a really, really crappy job.

But guess what – they’re lying. Here’s the whole story.

Earnest made these remarks after reports emerged that President-elect Donald Trump had persuaded Carrier not to go through with plans to ship jobs making gas furnaces to Mexico. As we have noted before, Trump exaggerated the number of jobs he claimed to have saved; at the time of the briefing, Trump had claimed he had saved more than 1,000 jobs. (The real number was 730.)

Earnest asserted that if Trump had saved 1,000 jobs, he would need to do it 804 more times to “meet the record of manufacturing jobs that were created in the United States while President Obama was in office.”

But this is a cherry-picked number, as we have noted several times before.

So 807,000 jobs represents the number of jobs created since the low point in Obama’s term, not “while he was in office.” (Earnest made his comments before the November numbers were announced, so the figure changed from 805,000 to 807,000.)

Yet again, another example of the liberal left distorting the facts and lying to the American people. SHARE this everywhere to make sure American knows that Obama hasn’t done a damn thing for this country!