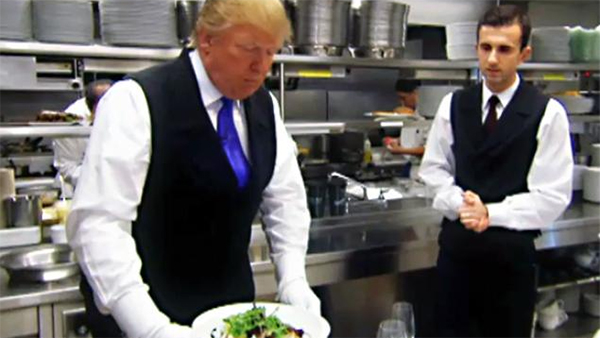 Donald Trump works harder than most politicians because on top of his Presidential campaign, he has to run several successful businesses. That’s why he has a schedule that’s simply insane, lacking a few things that we all take for granted. If you’re a hard worker, you can certainly sympathize and understand how hard this guy is working to make this country great again.

In a rare interview with former The Man Show host and podcasting giant Adam Carolla, Donald Trump took some time out of his busy day to talk about his campaign, his personal life, and his work ethic. Listen to the whole thing here (the part about his schedules comes at 5:45):