Obama really does hate America. So much so that he is planning on defunding the military if his insane demand is not met.

This time, he’s talking about Guantanamo Bay prison. Obama wants it closed so badly, that he’s now threatened to defund the military. How, you might be wondering? 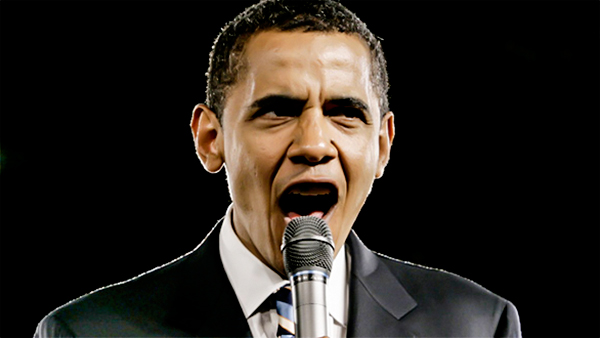 President Barack Obama demonstrated on Monday just how much he wants to destroy the American military by threatening to veto the National Defense Authorization Act if the federal prison at Guantanamo Bay is not closed down.

But why? Why would he do this?

Josh Earnest, White House press secretary, said the bill would be vetoed because of the ‘irresponsible way that it funds our national defense priorities, but also because of the efforts to prevent the closure (of) the prison at Guantanamo Bay.’

So not only does Obama want us to take in more muslim imigrants and he’s trying to make guns illegal, but now he’s threatening to defund the part of our government that keeps us safe from terrorists? Seriously, impeach this guy. What a nut job.

The NDAA has been in operation for five decades, and it funds the military through a workaround measure that includes sequestration cuts of defense funding. Democrats are now saying the workaround isn’t enough and more money is needed.

Of course they are. Because Democrats hate America. End of story.