You’re kidding right? This is some kind of sick joke right? Yet again, Obama and his administration fail on a grand scale.

After Iran and other wildly unstable countries, like North Korea, there are many that need sanctions to keep them in check. Sometimes even countries claiming to be our allies. This time, I’m talking about Russian and China.

Apparently, an administrator to Obama has promised the Russian and Chinese governments that they will be able to do business freely with Iran even with the new Iran deal in place. Oh and Russia has recently tried to sell them planes for war, just an FYI in case anyone missed that incredibly important point. 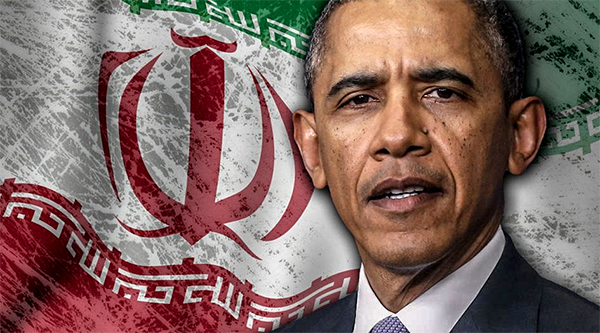 The United States has provided secret assurances to Europe, China, and Russia that it will protect companies working with Iran from consequences related to the possible reimposition of sanctions set to be lifted under the recently inked nuclear deal, according to a document provided to Congress and obtained exclusively by the Washington Free Beacon.

Secretary of State John Kerry admitted to Sen. Marco Rubio (R., Fla.) that the United States will work with foreign companies who financially engage Iran to shield them from penalties in the aftermath of Iran violating the agreement, a decision experts told the Free Beacon risked a corporate rush into Iran that will permanently bolster the Iranian economy and incentivize Iranian cheating.

Great! This plan sounds like it’s going to be easier and easier to find loopholes in for Iran to get war pieces and nukes.

Kerry acknowledged that the Obama administration had provided confidential guarantees that Washington ‘would not retroactively sanction companies’ who helped bolster the Iranian economy and that the United States would work with those companies to bring their future activity in Iran into compliance with any new U.S. sanctions.

I think that clinches it. This is by far the worst deal in U.S. history. Better keep your guns, the Iranians are coming. Unbelievable.