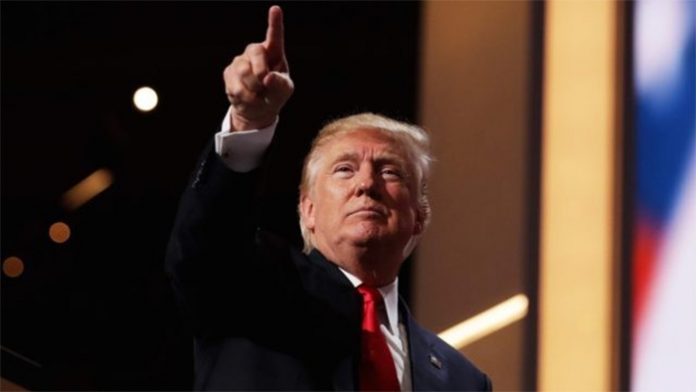 President-Elect Donald Trump is not even in office yet and he’s already saving American jobs. Meanwhile Obama was President for nearly eight years and couldn’t do anything on this scale.

For those not in the know, Carrier is of the biggest air conditioning manufacturers and with rising costs, they were going to ship jobs over seas. However, it is an American company that had no choice but to ship jobs overseas because of cheaper labor rates and decreased overhead. Simply put, they’d make more money.

Donald Trump, being a successful business man himself, negotiate a deal that allowed for Carrier to keep 1,000 of their manufacturing jobs right here in the US and still turn a profit. This is huge and I can’t stop cheering him on.

Air conditioning company Carrier said Tuesday that it had reached an agreement with President-elect Donald Trump that would keep 1,000 jobs in Indianapolis.

Trump and Vice President-elect Mike Pence, Indiana’s governor, planned to travel to the state Thursday to unveil the agreement alongside company officials.

Trump spent much of his campaign pledging to keep companies like Carrier from moving jobs overseas. His focus on manufacturing jobs contributed to his unexpected appeal with working-class voters in states like Michigan, which has long voted for Democrats in presidential elections.

Details of the agreement were not immediately available. A Trump transition source told Fox News that Carrier executives went to Trump Tower Tuesday to hash out the deal.

What was that, liberals? Trump was bad for America? Jobs are going overseas and the markets are crashing, right? WRONG AGAIN.

This is nothing short of amazing. He’s not even President yet and I feel like he’s done more in this one meeting than Obama has done in his entire presidency.

President Trump is truly going to make America great again, for everyone, and this is a great first step.