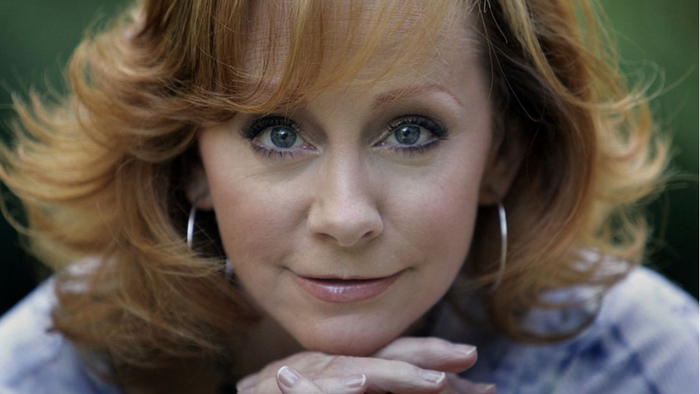 We live very privileged lives here in America, but we can’t ignore that there are still some pretty terrible things happening. Society is disintegrating at a disturbing rate, and we just can’t put it back together as fast as it’s falling apart.

While many of the rich and famous are doing all they can to add speed to the rate at which America is going to hell in a hand basket, one fiery redhead from Texas is reaching out through her music in hopes people will try to fix our country the old fashioned way.

Reba McEntire is one of the best country singers known to the music industry. She just released a new song which sends a message to liberals everywhere.

This is an incredibly powerful message that needs to be heard everywhere, now more than ever. We have so much hate in the country because of the last election.

Americans are burning flags, dishonoring our military and police officers, rioting in the streets, and wishing death on our newly elected President. Clearly, we do need to get this country back to God.

You don’t have to be religious to know that our country was much more sane and moral when the majority of its citizens believed that they had a higher power to answer to. Maybe you’re not in a place where you raise your hands and pray, maybe you just take a moment of silence to reflect on how we get back to a time when kids could play in the streets and handshakes were as good as contracts.

Ignoring the problem won’t make it go away and trusting our fellow man to be good on his own doesn’t seem to be working either. Maybe it’s time to consider what has changed since “the good old days”.

When something is broke, you send it back to the manufacturer to be fixed. At some point, we will have to realize that we can’t fix this, only He can.