Recently, the Inspector General released a report on the state of Veterans Affairs and the results will have you seeing red!

The report tells the whole story. 307,000 Veterans died last year waiting for healthcare. Even just 1 vet dying from being in the healthcare line is unacceptable.

We looked into the matter and found a multitude of articles explaining why this was happening, but Hot Air had the best explanation. 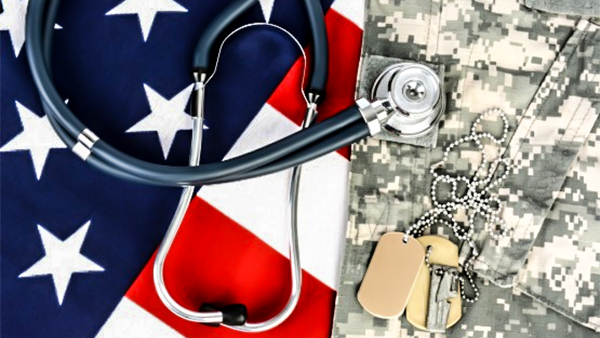 Some VA supporters might consider just increasing funds for training and staff, but the VA has seen its budget grow from $87.6B in 2009 to $152.7B in 2014. The 2016 budget request is $165.5B. This includes $70.2B in discretionary spending, with $63B going to medical care. So the department is asking for plenty of money to “help” veterans, but isn’t spending the money wisely

It really shouldn’t be surprising how screwed up the VA Department is. The federal government’s efforts to “help” veterans has been rife with fraud all the way back to the 1920s. The very first Veterans’ Bureau commissioner, Charles R. Forbes, spent two years in federal prison for defrauding the U.S. Government. The Senate discovered he’d left thousands of pieces of mail from veterans unopened and hardly awarded any disability insurance to wounded vets. This should have been a klaxon warning of the highest order and signaled why the Veterans’ Bureau shouldn’t have existed. But the federal government wouldn’t get rid of the bureau because it would make elected officials look heartless. The Sweet Bill, which created the Veterans’ Bureau, was passed because the government was accused of not taking care of World War I veterans. This is unfortunately what happens when people look towards the government to solve a problem. The government created Social Security because the elderly didn’t have retirement cash. The government did Prohibition because too many people were drinking. Obamacare was done because people didn’t have health insurance

That last point is especially poignant. Obama care was created so that people could have healthcare yet they didn’t think to loop the VA into it at all? What if a veteran needed healthcare and couldn’t get it? Well Obamacare wouldn’t help him either. Liberals, another miss, this time at the expense of 307,000 lives lost because you couldn’t get your act together. Unreal.