Today is the day in which the much talked-about Wisconsin primary takes place. Cruz has held a firm lead up until this awesome news that just came across our desks.

Is Donald Trump poised to pull an upset win here? It sure seems like this might be the case and the last poll before the primary is in and it has Trump blowing Cruz AWAY! 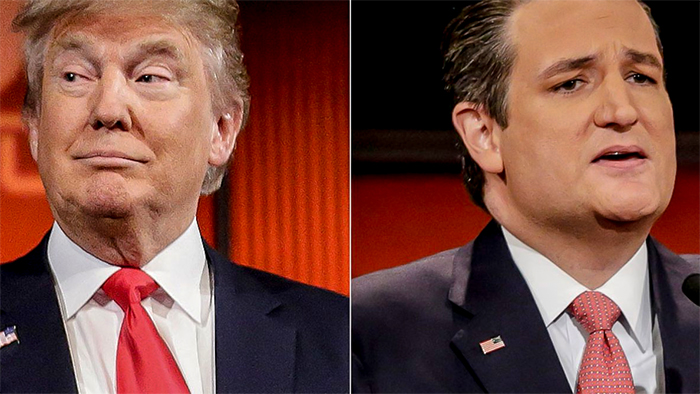 Billionaire businessman Donald Trump has taken a 10-point lead over Sen. Ted Cruz (R-TX)in Wisconsin in the final hours before the critical primary on Tuesday, a new poll released on Monday afternoon shows.

The bombshell new polling data, from American Research Group (ARG), show Trump’s 42 percent towering over Cruz’s 32 percent in the Badger State. Ohio Gov. John Kasich, for whom it is already mathematically impossible to win the nomination outright before the GOP convention in Cleveland in July, lurks back at 23 percent.

The poll surveyed 400 likely voters and has a five percent margin of error. It was conducted from April 1 to April 3. 54 percent of likely GOP primary voters polled in Wisconsin were men, 46 percent were women.

Here’s Trump’s massive rally just ahead of the primaries:

BOOM! This could spell a massive shift for Trump. If you are in Wisconsin, get our there and vote!