Trump gets support from all over, but this one has me cheering!

The British are now in favor of Trump and his muslim ban idea. This is particularly interesting as it’s the second international Trump support story we’ve seen. Yesterday, Russian President Vladimir Putin said that Trump was the unrivaled leader of the race, showing his support.

Here’s what’s so interesting about this: of those polled, they want it to happen in the UK as well! 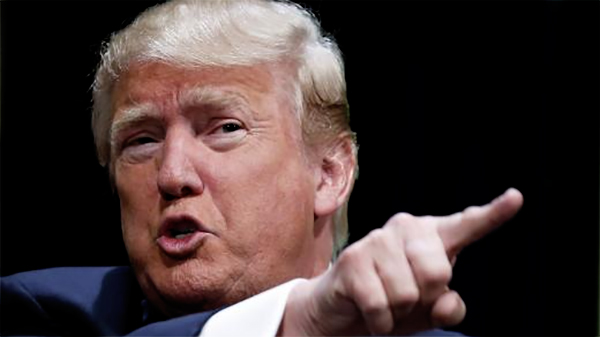 A new poll shows that nearly one-third of the British public supports a temporary ban on all foreign Muslims from entering their country — a ban much like the one proposed earlier this month by Republican presidential candidate Donald Trump.

The majority of poll respondents, 51 percent, said they opposed a temporary Muslim ban; however 29 percent said they would support temporarily blocking Muslims who are not U.K. citizens from entering their country.

Trump earlier this month called for a “total and complete shutdown of Muslims entering the United States” until lawmakers “can figure out what is going on.”

He liberals, it’s not just us conservatives that want muslims gone, it’s starting to look like more and more of the world does too. Wake up! These people are dangerous and have no place in our world. Be gone terrorists!