It’s news like this that both scares me and also gives me hope. We found the coward and now he’s in custody.

An Iraqi refugee, no doubt brought in by Obama, is facing charges that he tried to help ISIS in bombing a mall in Texas.

But authorities had other plans and captured the terrorist.

Omar Faraj Saeed Al Hardan, who came to Houston from Iraq in 2009, was indicted last week on three charges, including attempting to provide support to a designated terrorist organization. He pleaded not guilty to all three charges during a court appearance on Wednesday. 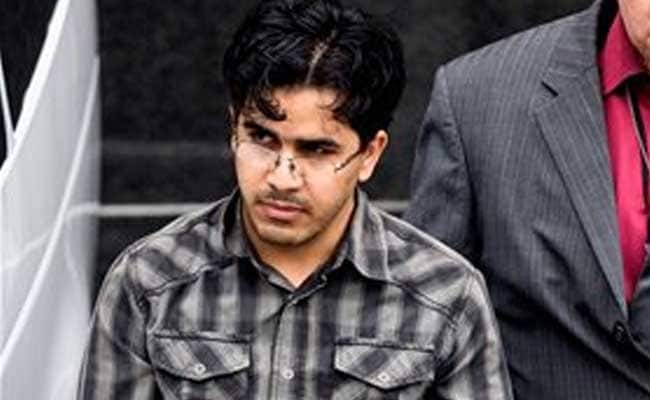 U.S. District Judge Lynn Hughes denied granting Al Hardan a bond, ruling that there would be a serious risk that the Iraqi refugee would flee if released from federal custody.

Hughes made his decision after listening to testimony from Homeland Security Special Agent Herman Wittliff, who said that in addition to Al Hardan wanting to set off bombs at the two Houston malls, including the popular Galleria mall, the Iraqi man was also learning how to make electronic transmitters that could be used to detonate improvised explosive devices. Al Hardan wanted use cellphones — a collection of which were found in his apartment — to detonate the devices, Wittliff said.

“He wanted to build them (the transmitters) for ISIL,” Wittliff said.

“So he could kill people,” Wittliff replied.

Well I’m very glad this coward and criminal and terrorist is behind bars for good! Though some pro-refugee protesters were up in arms about the arrest. Well when he says this like the following, they might change their tone.

During the hearing, Wittliff read aloud excerpts from a conversation that authorities had recorded between Al Hardan and his wife in October 2014. Prosecutors did not say how the recording was obtained.

It’s scary these people even exist. We need to rid our country of them. Back to the middle east with you!