It seems like Paris really was just the beginning.

More movement from ISIS operatives today as we have reports of 8 individuals being stopped in Turkey on their way to Germany. The 8 in questions have ties to ISIS and were likely going to set up another bombing inside Germany’s borders. What they were going to do is unclear at this time, but they have been isolated and neutralized at the time of this report. 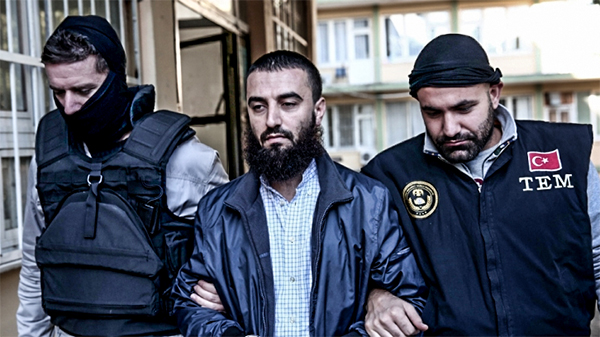 The suspects arrived Tuesday from Casablanca, Morocco and were posing as regular tourists, Anadolu reported. During their interrogation at the Ataturk Airport, the suspects’ hotel bookings were discovered to be fake, while one man was carrying a crudely drawn migration route from Istanbul to Germany through Greece, Serbia, Hungary and Austria, the report said.

The men were allegedly planning to migrate through Europe disguised as refugees, according to the news service. They were identified at the airport by a special police unit that has so far deported about 800 suspects, Anadolu said.

We will bring you any new updates to this story as we get them.