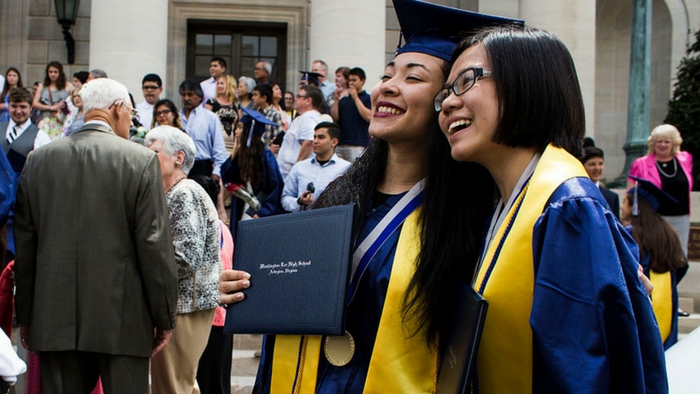 A college education was once considered such an admirable thing. If you could get through college then you must have the strength and stamina to achieve things in your life.

Somewhere along the way though, the colleges in America tried to become so progressive, that they progressed themselves right off the edge of sanity with their liberal, tolerant, over the top inclusive-of-everything-that-is-weird way of doing business.

The brainwashing has been going on, arguably, for decades, however now they’re actually holding classes to teach the incoming freshmen how to act like the pre-programmed professors who will cut you off at the knees if you so much as raise a question about their liberal agenda.

Bryn Mawr College, Swarthmore College, and Haverford College will offer a joint social-justice institute for incoming freshmen in the fall.

According to a description for the program, students will learn “how to become effective social agents for change.”

Incoming freshmen at three elite colleges are encouraged to apply for a week-long social justice boot camp to learn how to fight power, privilege, and racism.

The program vows to teach freshmen about issues surrounding “gender, race, sexuality, socioeconomic class, spirituality, ability and power and privilege” while offering strategies on how to fight for social justice “on their campuses and beyond,” according to the program description.

“The goal of the program is to enable first-year students… to learn how to become effective social agents for change,” the program description explains.

I think I know how to be an agent of change; don’t go along with their ridiculous plan to indoctrinate the masses and watch them show their mean and nasty side so that the world can be warned.

Sadly, I think there are still people who consider this absurdity to be compassion and love. For the record, it is not. It’s a slightly more sophisticated version of manipulation and bullying.