While politics can be quite serious, it’s always good to have a bit of a sense of humor about things. Thankfully, we have the internet to fill the gap of the super-serious news cycle with absolute hilarity.

To combat Facebook’s known anti-conservative bias, there have been countless pictures known as image macros and memes that paint Hillary in a light befitting her scandalous and deceptive character, starring none other than the woman that brought a President to his knees, by getting on hers – Monica Lewinsky.

Here’s what the internet has to say about Monica and her relationship to the Clinton campaign. Share this everywhere! 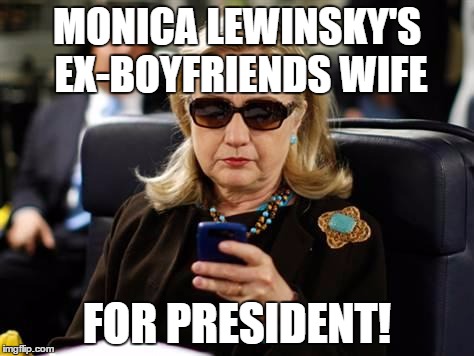 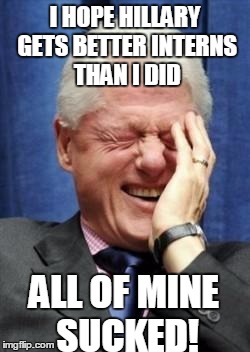