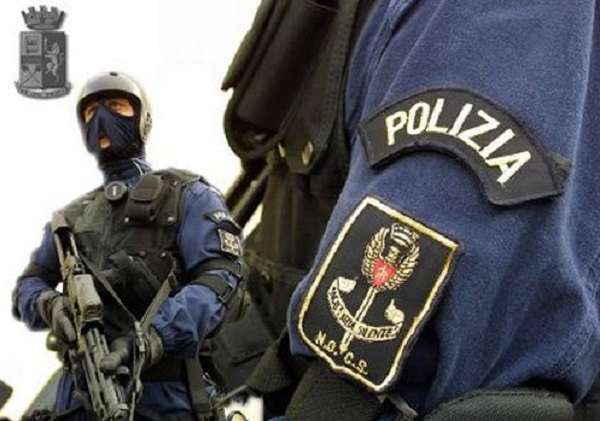 Chalk up another win against ISIS. And this time it was a threat against his holiness, the pope! Reports this morning are coming out of Italy saying that there was an ISIS cell plotting a nefarious attack against the Pope as well as the former U.S. ambassador to Kosovo, showing that no one is safe […]