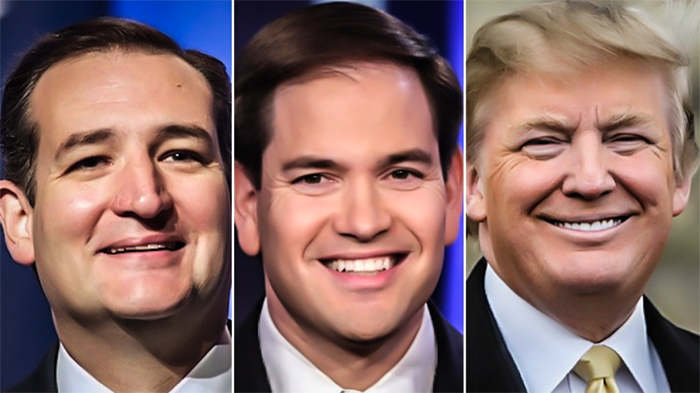 The New Hampshire Republican primary election has been hard-fought with political titans battling it out for precious votes, in the chance to get the Republican nomination. The front runners, Marco Rubio, Ted Cruz and Donald Trump, made their cases late into the night to sway on-the-fence voters. The results are in. It’s DONALD TRUMP! Republican Donald […] 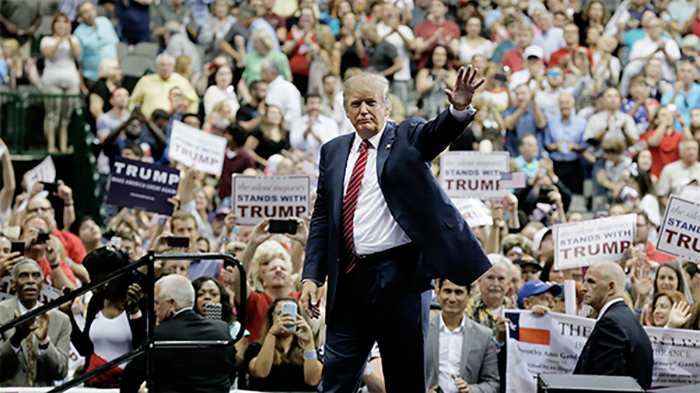 We have preliminary New Hampshire primary reports and they’re looking good for Trump – and equally bad for Hillary. Since voting began at midnight, Trump has been on a tear. As of this morning, we have reports saying that Trump is the best bet to win New Hampshire! Here are the details so far: The above […]

Trump is in the driver’s seat, no matter what Jeb Bush is doing. Jeb Bush may be “surging” in the NH polls, but we all know that’s inflated from the special interests groups that are deep in his pockets. Trump still holds a gigantic lead and Trump Trainers are singing the praises of the new […] 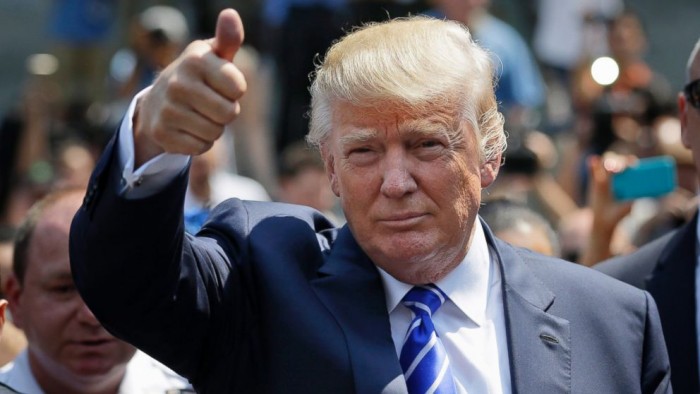 Donald Trump is the front runner in new Hampshire, and it’s due to his charisma and “New York Values.” Trump campaigned hard in Iowa, but you know what, that was never his state to begin with. Iowa had Cruz written all over it. Now it’s Trump’s turn to fire back as he holds a 24 […]