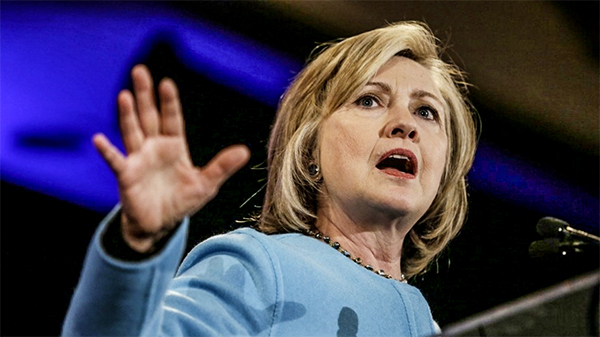 Liberals are liars. Don’t believe me? Let’s do a fact check of what they said during the debate the other night. Hint: it’s not pretty. It wasn’t just liar extraordinaire Hilary Clinton doing the falsehood slinging, it was also socialist Bernie Sanders. They were saying some things that all Democrats would love to hear, but […]