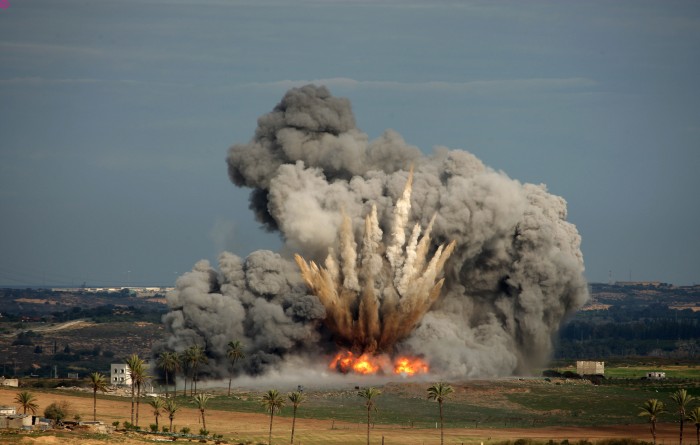 Another big win in the fight against ISIS has us cheering! According to reports, 20 terrorists have just been wiped off the map due to air strikes in the region. These attacks were not carried out by U.S. troops as Obama continues to hold back on unleashing hell on ISIS, Al Qaeda, and other terrorists […]