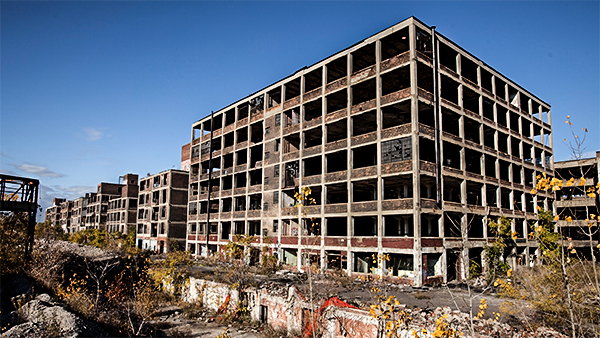 Steven Crowder is a young conservative, a Fox News contributor, and outspoken critic of everything left-wing. His videos on YouTube have amassed millions of views and his terrestrial radio show reached hundreds of thousands on a regular basis. Having said that, one of his videos’ running themes is the insane destruction of Detroit by liberal […]