Leave it to Trump to say what everyone else was thinking, but too scared to do so.

As Trump rolls on after his massive New Hampshire primary win, where it was a landslide, he just gave an interview to a French paper about the immigration crisis in Europe. Here he talked about how it’s been mishandled and could have been much, much better organized. He specifically called out Germany’s President Angela Merkel for making “tragic mistakes” when it came to muslim immigrants.

However, the biggest part of the article came when he said what he would have done if he were in the room where the Paris terror attacks happened.

Read this and then try not to agree with the man. I dare you. 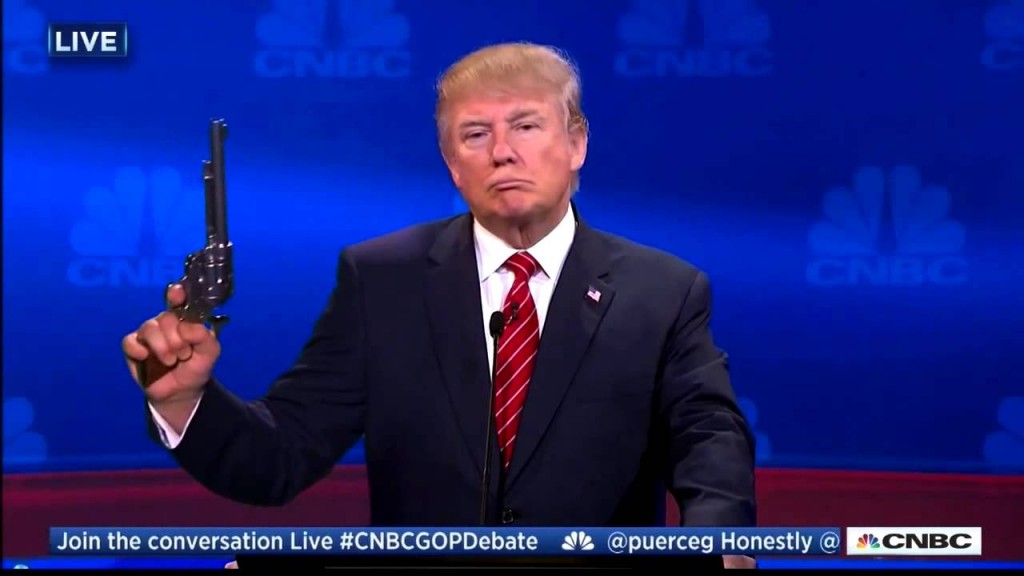 The 69-year-old property magnate also said Brussels had become a breeding ground for terrorists and some neighbourhoods in Paris and elsewhere in France had become no-go zones.

“Unfortunately, France is not what it used to be, and neither is Paris,” he said. He also said tight French gun laws were partly responsible for the killing of dozens of people at the Bataclan concert hall last November by Islamist militants.

“I always have a gun with me. Had I been at the Bataclan, I can tell you I would have opened fire,” he said.

WOW! How does that not sound like a man who should be the leader of the free world? As a matter of fact, it sounds exactly like someone who should lead our country. Someone who wouldn’t think twice to step into the line of fire during a tragedy. Which is something Obama has never done.

We support Trump and we want him in office because of things like these.