If the news about a Muslim man shooting a cop point blank last week couldn’t have gotten any worse, Philadelphia police have now received a tip that the Muslim cop shooter had ties to a radical group.

Sunday night a man walked up to an officer an said that Edward Archer, the man who shot the officer last week, had ties to a radical group of islamists. Initial reports said that he was influenced by ISIS and did the shooting in the name of Allah and Islam, but that he had no ties to any radical groups.

This is disgusting news. Here is the full report. 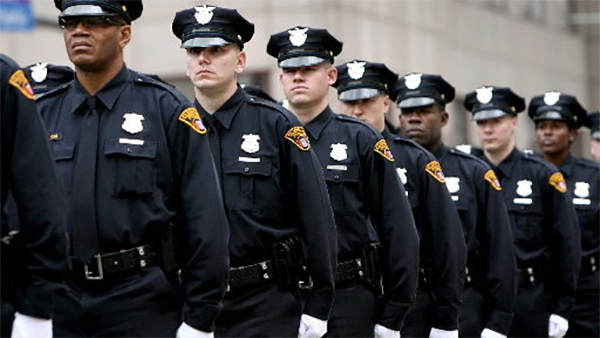 The police department said Sunday evening that someone approached an officer on the street and alleged that the man who attacked Officer Jesse Hartnett “had an affiliation to a group with radical beliefs.”

Police say they are working with the FBI to investigate the credibility of the information. They have alerted all department employees about the tip and will continue to require officers to work with a partner until further notice.

These are scary times indeed. All I know is, I support our police and I condemn the actions of all radical muslims. This stuff just makes me sick to my stomach. I’m wondering when Obama will speak to this issue, but I won’t hold my breath. He’s too buys talking about how Islam is a religion of peace and that we must befriend Muslims at any cost to our citizens.