A ban on Muslim Immigration is looking better and better by the day when I see things like this.

A Jordanian man boarded a flight yesterday traveling from Frankfurt, Germany to Belgrade, Serbia. Shortly after the flight took off, the man started to move about the cabin irregularly. This was noted by some of passengers on board who also happened to be the Serbian National Handball Team.

Once the passenger became more enraged and demanding to get into the cockpit or else he would “Join Allah” and “bring this plane down”. That’s when he was restrained by the team and other passengers. 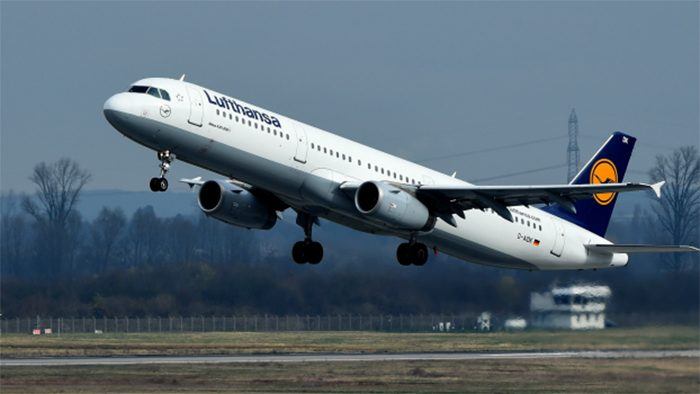 Crew aboard Lufthansa Flight 1406 and passengers including members of a professional handball team guarded the unidentified man after he went to the door about an hour into the 110-minute flight on Saturday.

He was arrested by police and questioned after the plane landed at its destination.

Serbian media outlet Blic had reported after the plane landed that the man had been yelling he was going to bring the plane down if he was not allowed into the cockpit.

Djukic said that he repeatedly switched seats before going up to the cockpit and saying he did not feel well and that he may open the emergency door.

A flight attendant then asked 200-centimeter (6’6”) handballer Alexei Rastvortsev and assistant coach Milan Mirkovic, who were going back to Serbia from a game against Porto, to sit on either side of the American man for the rest of the flight.

Sounds like this was caught in the nick of time! We salute the brave passengers for taking down this potential terrorist!