In the most politically correct nonsense I’ve read in a long time, and bowing down to liberal pressuring I’m sure, the Oxford University Press has banned the words “pig” and “pork” because they believe it offends Muslims.

Right Wing News is reporting on pretty much the most ridiculous thing you’ll read all day.

I swear, we can’t make this up: 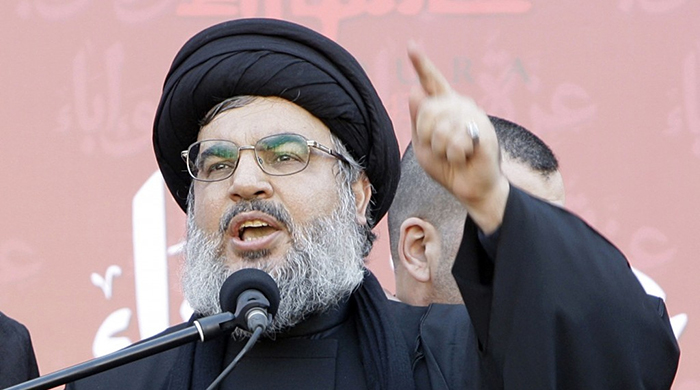 ‘I’ve got a letter here that was sent out by OUP to an author doing something for young people,’ said TV host Jim Naughtie, whose wife Eleanor Updale is working with Oxford on an educational book series. ‘Among the things prohibited in the text that was commissioned by OUP was the following: Pigs plus sausages, or anything else which could be perceived as pork.’

Oxford Press, however, defended their politically correct move in a statement:

‘Many of the educational materials we publish in the UK are sold in more than 150 countries, and as such they need to consider a range of cultural differences and sensitivities.’

‘Our editorial guidelines are intended to help ensure that the resources that we produce can be disseminated to the widest possible audience.’

Here’s one publisher kowtowing to these ridiculous demands:

I wish you could all see the face I’m making right now. This is truly out of control. How can we just bow down to anything the Muslim community wants? It makes us, and anyone else that is a non-Muslim, look weak. And where is the liberal media on this? No where to be found, of course.

Let’s get one thing straight everyone, we are all individuals, but when a radical group is pushing their agenda on the U.S. and the rest of the world, it’s time to act and stop this insanity!