That’s what we’re seeing this morning as we have a report that the horror story author has told The Blaze that ted Cruz would be the same as a Muslim Imam!

It doesn’t come completely out of left field because of Cruz’s underhanded tactics when it comes to deceiving voters and his extremely authoritarian tone when it comes to matters of foreign policy. 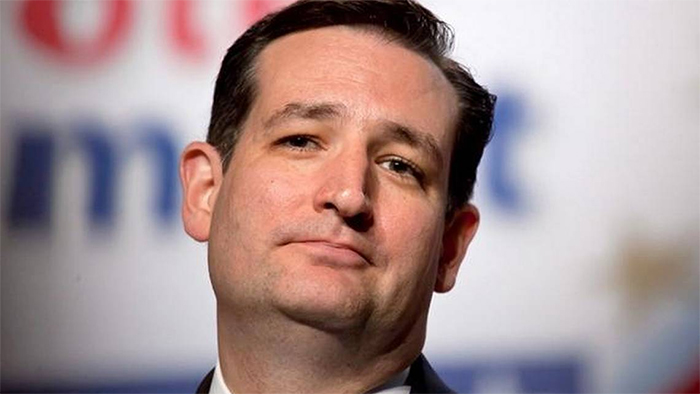 According to King, 68, Cruz is “very scary” because his election would be the “analog of an Imam.” “He’s very scary,” King said.

King, who also said that Trump wouldn’t get elected 4 months ago, is now seeming to come around.

The famed author went on to say Cruz’s chief Republican rival, Donald Trump, would be “more electable,” though he doesn’t really believe the billionaire businessman could get elected, either.

“Will he get nominated? I would’ve said the idea is ridiculous even four months ago, but now I’m not so sure,” he said.

One less vote for Cruz and one more for Trump? Sure seems like it!