First we showed you an extremely odd video made by the Chinese military invading what looks suspiciously like an American military base and blowing up what look to be American navy ships, and now this comes out from Fox News.

Russia and China have both shown extra military presence in the last week with a parade of might in China and a Russian ship comes way too close to an American military installation for comfort. 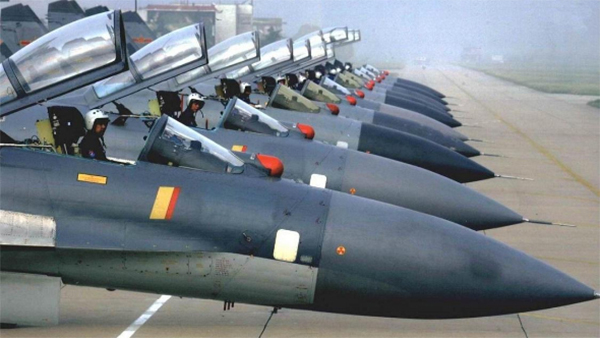 I don’t know about you, but this is slightly alarming to me. Are Russia and China secretly ganging up on the U.S.?! China’s leader will visit the White House later this month and all of China’s chest puffing came 70 years to the day that world war II ended. Hmmmmmm. Just a bit too head scratching for my liking.