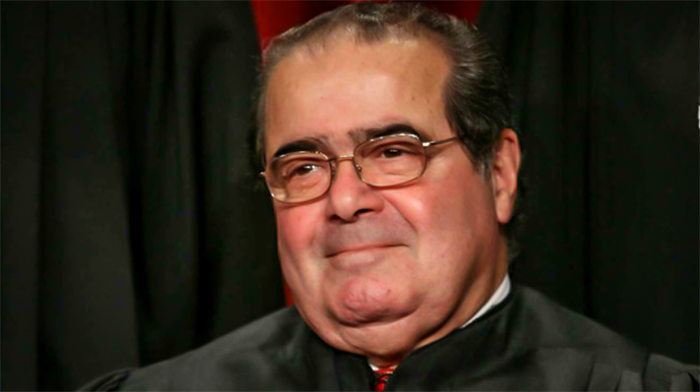 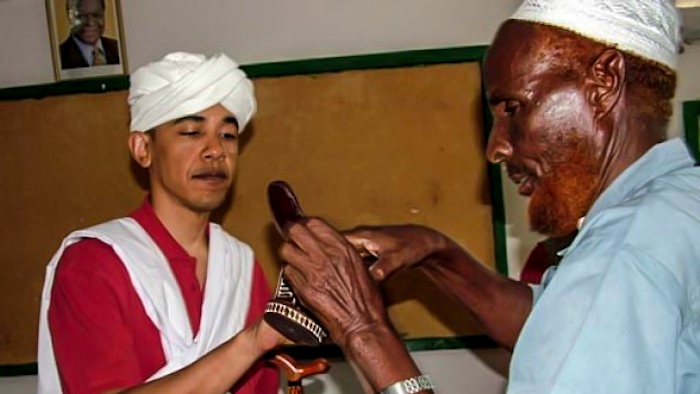 Barack Obama, one of America’s most divisive presidents, is embroiled in another controversy about his questionable past. This time, the confirmation doesn’t come from birthers or “conspiracy nuts”, as liberals would call them, but from an entire region of the world – the Middle East. Barack Obama has long been considered a champion for Islamic […]