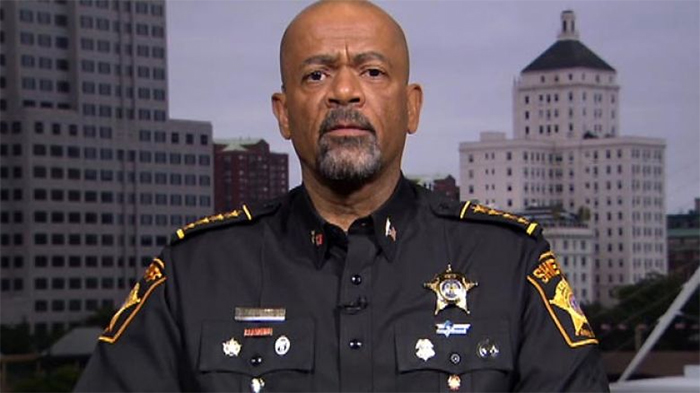 We all heard Obama’s latest speech where he devoted five seconds to addressing terrorism and the rest of the speech talking about how people shouldn’t have big scary guns to protect themselves with.

It flies in the face of our Constitution, and it’s indicative of this coward and ineffective President that we’ve had for the last seven years.

Obama, when you disarm law abiding citizens, only criminals will have guns. The Paris shootings occurred in a place where it was illegal for citizens to have guns, and they managed to kill more than 130 people in a short amount of time because no one had the right to self preservation. We do, and it’s the reason why we don’t back down from fights, and it’s the reason why despite having over 300 million guns in the country, violent crime is at a 20-year low.

Here is Clarke laying the smack down on Obama’s crackpot ideas:

Finally, Clarke speaks about the ability of the FBI to actually address terror threats and if they’re able to do it at all, despite having tremendous respect for the people in charge. There’s no doubt that they made mistakes with Omar Mateen.

Do you agree with the Sheriff? Let’s hear it in the comments!