Here’s one that will start your weekend off with a cheer.

A gun and safety range in Oktaha, Oklahoma created another “Muslim free zone” at it’s facilities.

Well, after hearing about this CAIR decided to sue them because they denied someone based on faith which violates the federal Civil Rights Act of 1964 as well as Oklahoma anti-discrimination law.

As it turns out, that was not even close to the truth, and the Islamist in question was looking to pick a fight the entire time. 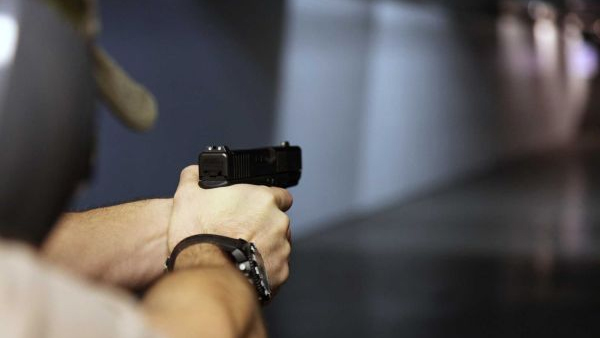 “The only thing the law prohibits is if somebody denies services strictly on the basis of religion, and that didn’t happen here,” Muise said, according to the Army Times.

“he entered the shop with an AK-47 over his shoulder, magazine inserted. The range is an outdoor range and it was pouring rain that day — no one in their right mind (at least no one without a nefarious agenda) would even consider shooting on a day like this. Indeed, the Islamist was the only one at the range that day (and there was an indoor range available to him in Tulsa if he was truly interested in only shooting).”

“The owners then promptly (and rightfully so) did a background check on this guy and found out that he was a board member of CAIR — an organization with strong ties to terrorism — confirming the owners’ suspicions,” Muise also wrote. “We should reward such vigilance.”

In 2009, the Federal Bureau of Investigation severed ties with CAIR in part because CAIR has been listed by the U.S. government as an unindicted co-conspirator in a scheme that provided funding to the terror group Hamas.

The only thing this gun range is guilty of is patriotism!