Just more evidence to the fact that immigrants, refugees, and muslims shouldn’t be let into this country.

A man in Illinois has been charged with attempting to attack a U.S. Army National Guard Base in Aurora, Illinois. Jonas M. Edmonds, and his cousin, Hasan Edmonds, attempted to carry out a plot to attack the base, based on their ISIS ties. Their plot was terror and they almost got away with it. Luckily, they were caught in the nick of time. 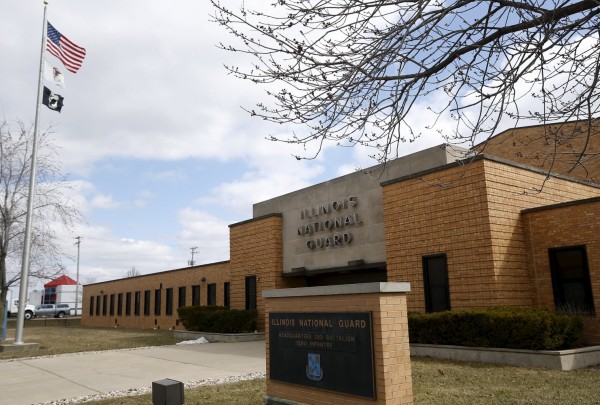 Jonas M. Edmonds, 30, pleaded guilty to one count of conspiring to provide material support to the Islamic State of Iraq and the Levant (ISIL), a designated foreign terrorist organization, and one count of making a materially false statement to a law enforcement officer regarding an offense involving international terrorism.

According to the plea agreement, the defendant and his cousin, Hasan Edmonds, had devised a plan for Hasan Edmonds to travel to the Middle East for the purpose of waging violence on behalf of ISIL.  Jonas Edmonds admitted that he expressed his support and excitement for Hasan Edmonds’ travel, believing that anyone who supported a mujahid (a fighter) was a mujahid himself.

So these muslims were integrated into American society and still wanted to carry out terrorism on behalf of ISIS? You don’t say! Hey liberals, these are the exact people you’re trying to protect! They’re terrorists!