Just when you thought it couldn’t get any better for Trump, it does, big time!

We are absolutely ecstatic to hear about this and this could be the news that catapults Trump into the White House!

Here’s the story from Politico. 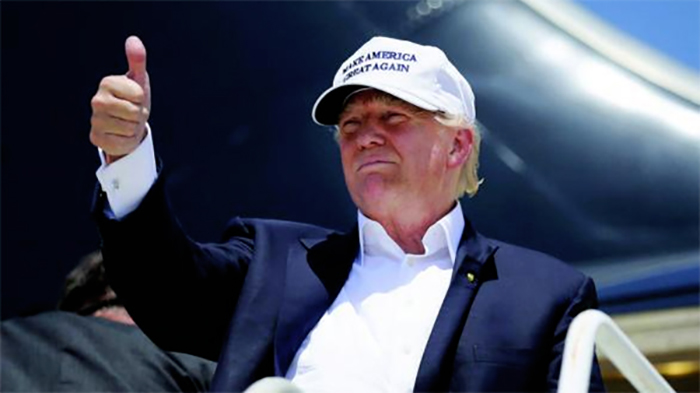 Donald Trump won another major endorsement Sunday, surprising the political world when he walked onto the stage for a rally in Madison, Ala., with Alabama Sen. Jeff Sessions.

Two days ahead of Super Tuesday when 11 states will cast votes, Trump continues to dominate the national airwaves and demonstrate growing support from Republican elected officials.

While New Jersey Gov. Chris Christie, who threw his support behind Trump on Friday, is a pillar of the GOP establishment, Sessions is a tea party idol who helps validate the New York City billionaire with the conservative grassroots.

…which is great since the people that vote and matter are all grassroots as it is! We support Trump, now Sessions does. But do YOU think this will cement his GOP bid? Let’s hear it in the comments!