Say what now?! How this is even legal, I’m not entirely sure. It may not be legal given how Obama operates.

Reports are flooding in that President Obama had issued an executive order to conduct behavioral trials on the American public. How is this legal? Well it’s not like the administration is going to be conducting experiments and turning us all into liberals; so good news there.

However, it’s still troubling that this is happening without any kind of public vote. Here’s is what the order entails: 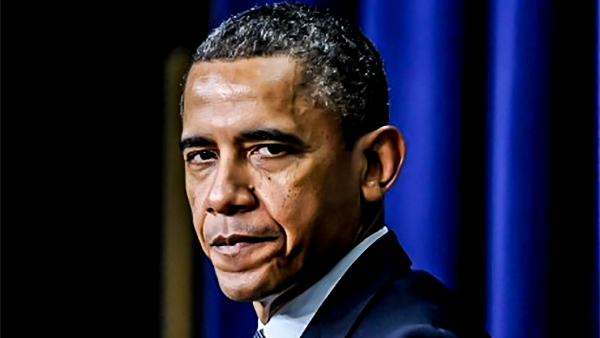 The new program is the end result of a policy proposal the White House floated in 2013 entitled ‘Strengthening Federal Capacity for Behavioral Insights.’

According to a document released by the White House at that time, the program was modeled on one implemented in the U.K. in 2010. That initiative created a Behavioral Insights Teams, which used ‘iterative experimentation’ to test ‘interventions that will further advance priorities of the British government.’

The initiative draws on research from University of Chicago economist Richard Thaler and Harvard law school professor Cass Sunstein, who was also dubbed Obama’s regulatory czar. The two behavioral scientists argued in their 2008 book ‘Nudge’ that government policies can be designed in a way that ‘nudges’ citizens towards certain behaviors and choices.

The desired choices almost always advance the goals of the federal government, though they are often couched as ways to cut overall program spending.

Luckily, this can be overturned by the next president and administration because this now proves that Obama is trying to control us by any means necessary.