You’ve got to be kidding me…

In another turn of the bowing to Sharia law and Muslim feelings nationwide, a 175 year old American military institution is set to change their entire rule set for a single Muslims student. South Carolina based military school “The Citadel” is considering a change to its hugely strict uniform policy. The policy states that student must wear appropriate and school approved attire at all times. The culprit? You guessed it – the Obama Administration’s adherence to the Muslim brotherhood and Islamist radicals.

Now, the Muslim student might get her way and could be allowed to wear a hijab. 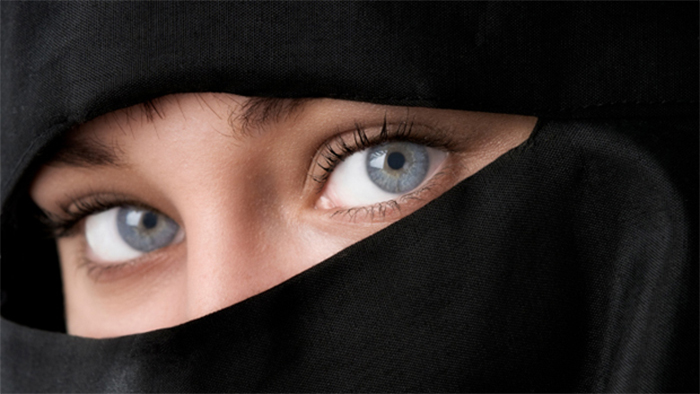 The Citadel is considering a request from an admitted student that she be allowed to wear a hijab in keeping with her Muslim faith, a move that would be an unprecedented exception to the school’s longstanding uniform requirements.

If the request for the traditional Muslim hair covering is granted, it apparently would be the first exception made to the Citadel’s uniform, which all cadets at the storied public military college in South Carolina are required to wear at nearly all times. (At beaches, for example, college rules stipulate that, “Cadets will change into appropriate swimwear upon arrival and change back into uniform when departing.”) A spokeswoman said that to her knowledge, in its nearly 175-year history, the school has never granted a religious, or other, accommodation that resulted in a change to the uniform.

This is seriously ridiculous and is just more proof that the pusification and bowing to all cultures by Obama in America to keep from looking “racist,” even though that’s not even what this would be, continues to dominate and change our way of life. This is outrageous.

Spread this to every American! We must continue to show that we will not stand for our way of life changing just because someone thinks that they’re a special and unique little snowflake. The world doesn’t work like that!