I think Barack is a BLM idiot now, because this is just ridiculous.

Racism is a polarizing topic this election cycle. Mainly because safe-spafe and BLM crybabies can’t get their own way, so they cry rasicm when they don’t even know what the meaning of the word is. It seems as if Barack Obama is now one of their croonies as he’s just said something that’s so idiotic that I can barely even type this out. He’s saying that landlords must give an opportunity for criminals to live in places, or else it’s racial discrimination.

YOU HAVE GOT TO BE KIDDING ME. 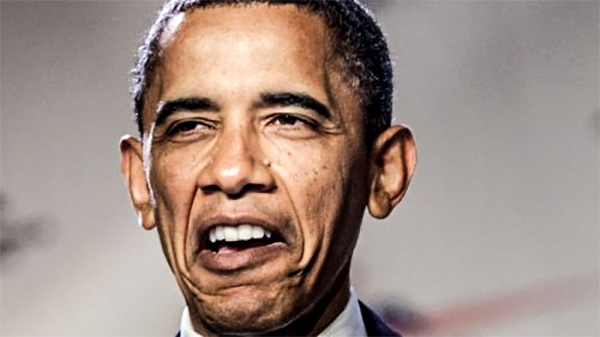 The Obama administration released a warning Monday telling the nation’s landlords that it may be discriminatory for them to refuse to rent to those with criminal records.

The Fair Housing Act doesn’t include criminals as a protected class, but the Department of Housing and Urban Development (HUD) says refusing to rent based on a criminal record is a form of racial discrimination, due to racial imbalances in the U.S. justice system.

There’s no end to their stupidity.

About 25 percent of Americans have some kind of criminal record, which can range from felony convictions to arrests that never led to charges. As HUD correctly notes, criminal history is not equally distributed across racial groups. For instance, while blacks are about 12 percent of the U.S. population, they are about 36 percent of the prison population. Hispanics are also overrepresented behind bars, though to a much smaller degree.

Thanks Obama. You’ve perpetuated a society that is so PC that now criminals can live among us because it’s racist to deny them. This makes me sick.