John Kasich should not be president. He won’t do a damn thing. Here’s why.

Obama has single handedly become the laziest President in United States history. This isn’t up for debate, it’s a fact proven over and over again. Hell, we’ve even reported on it. His vacations are the stuff of evil legend and it seems as though someone wants to follow in his footsteps. No it’s not a Democrat. 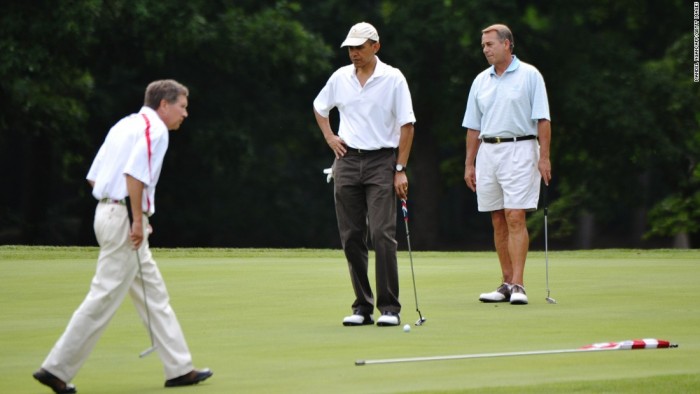 Ohio Gov. John Kasich, regarded by many as a “Washington insider” for his 18 years in Congress, took part in a 2011 “golf summit” with President Obama, Vice President Joe Biden and then-House Speaker John Boehner at Andrews Air Force Base.

“I get to be president, I’m going to play golf,” Kasich said. “You got to realize that it’s a down time that people who are making these decisions all the time need to have. That doesn’t mean that if you work being an Uber driver you don’t need the same kind of rest, but a lot of times the pressure’s always there, so it gives you a chance to relax.”

Ah yes because that’s working out swimmingly for us with Obama. Why can’t we just get a candidate that wants to turn America back into the powerhouse it once was with hard work and determination? Where is that guy? 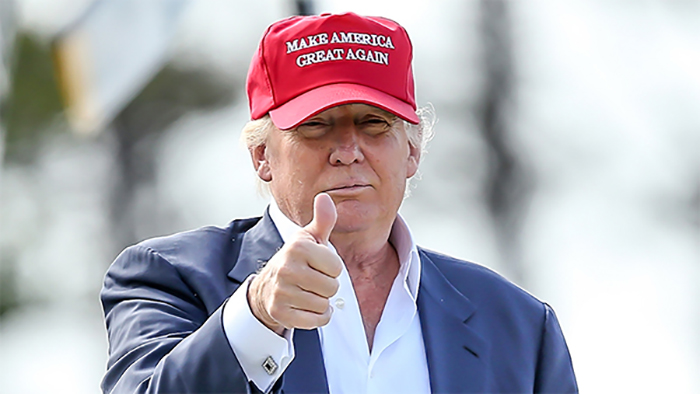