I’m Speechless! This is incredible!

Trump’s dynamism and personality have done it again. And if anyone tells you otherwise, it’s nothing but lies and hearsay. ABC news hosted the most recent Republican debate and Trump helped them bring in their biggest rating in 14 years!

They even beat Fox News! This is something they haven’t done, on a Saturday, in 1.5 decades. Wow!

And it’s all thanks to Trump. 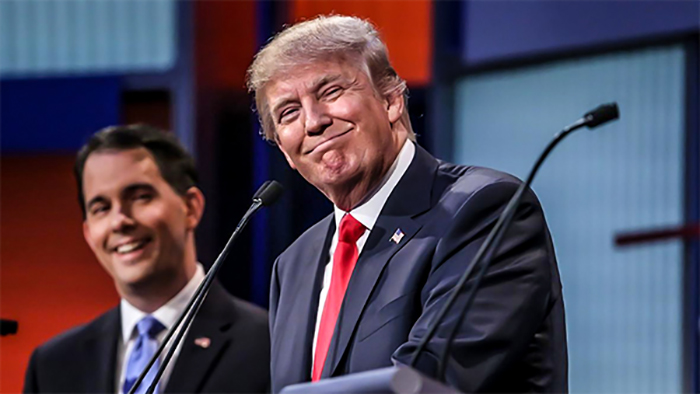 The jump from 12.5 million weekday viewers to 13.2 million Saturday night viewers is all the more surprising due to the fact that, until this weekend, each GOP debate had earned fewer viewers than the previous one.  The only exceptions are the two Fox Business News debates, but that network is available in far fewer households than its counterparts.

The presence of Donald Trump might have been the difference that delivered higher ratings for ABC on a Saturday night than Fox News received on a Thursday night. After Fox News released a snarky statement mocking Trump and his supporters, The Donald boycotted the “fair and balanced” network.