When anything happens resembling gun violence, you can be sure of liberals jumping the gun (pardon the pun) and announcing that not only was it some white male bogeyman that perpetrated the crime, but that their ideology reigns supreme, always. It’s so satisfying when that echo chamber comes crashing down around them by something called reality.

On the far-left leaning feminist site Jezebel, part of Fusion’s newly-aquired Gizmodo Media Group, the Ohio State attack was covered, first reporting that there was an active shooter on campus, which was incorrect. It was then reported that there were multiple people shot at a nearby hospital, which was also wrong. 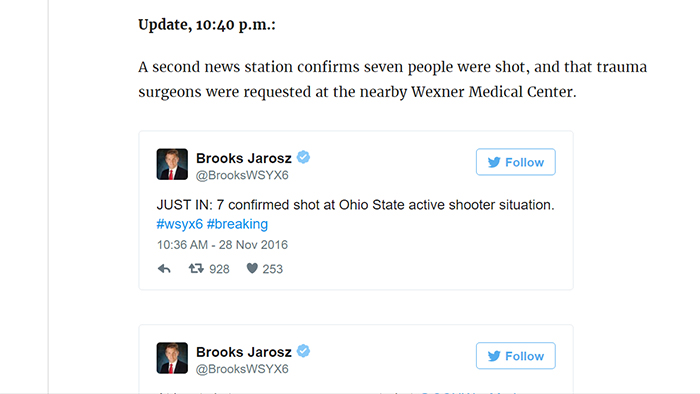 It was reported that the “shooter” was actually a Somali refugee that used his car to run people over, then stabbed others, more than five hours later. 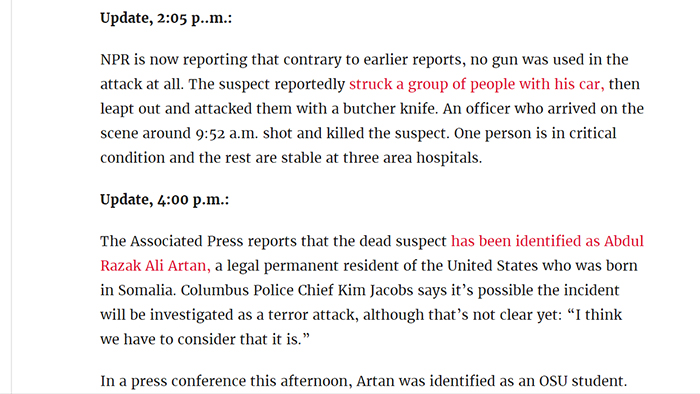 However, by this time, the comments section had already become engulfed in the smoke of lighting several strawmen at once, each of them an effigy of a white, Trump-supporting gun nut hell bent on murder: 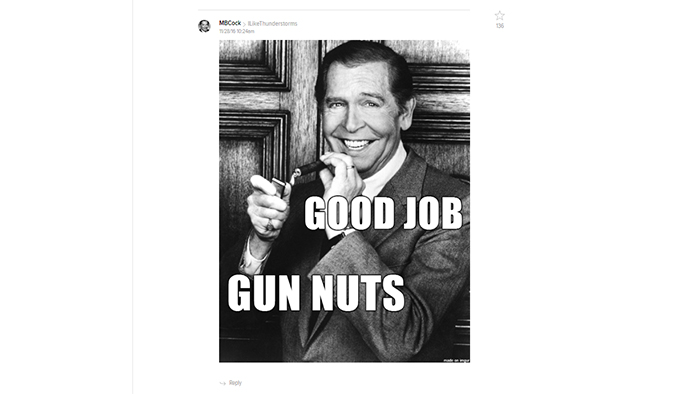 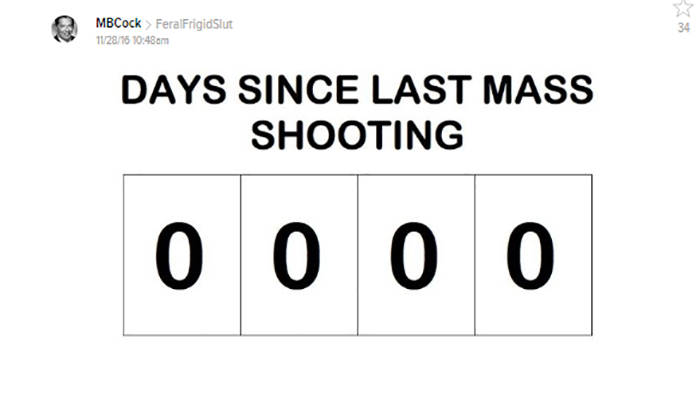 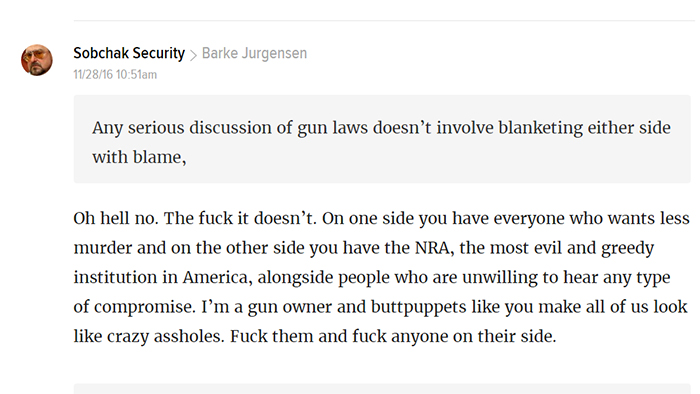 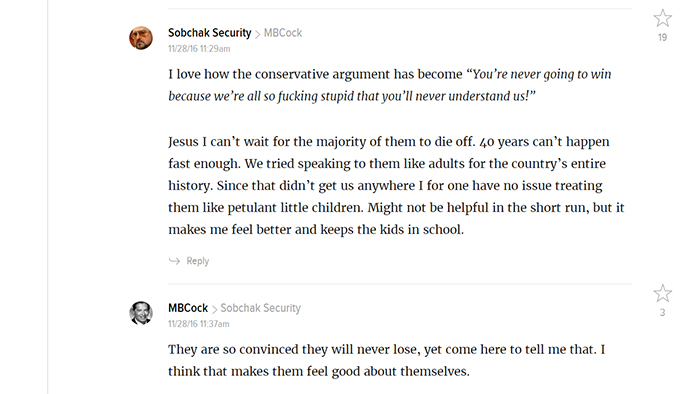 The smugness is off the scale. Now, when they’re faced with the facts that not only was this not a shooting by a crazed white male, but a Somali refugee that may align with ISIS and had his education paid for, while complaining that people think he’s a terrorist, what do they do? 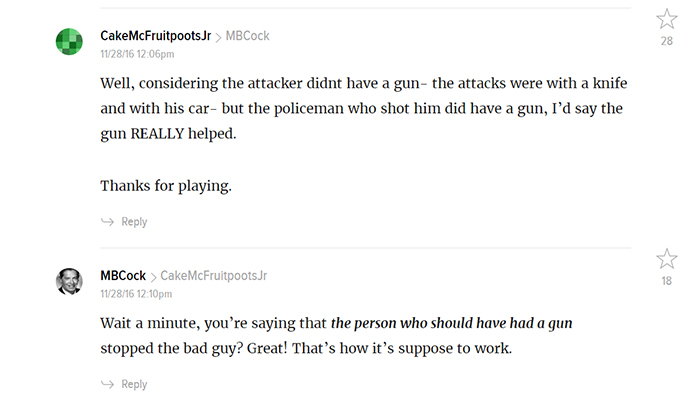 That’s right. They double down on the stupid and don’t admit any wrongdoing. By this time, some people with actual sense came in to rub some salt in the wound of these whiny brats that just got a taste of the real world. 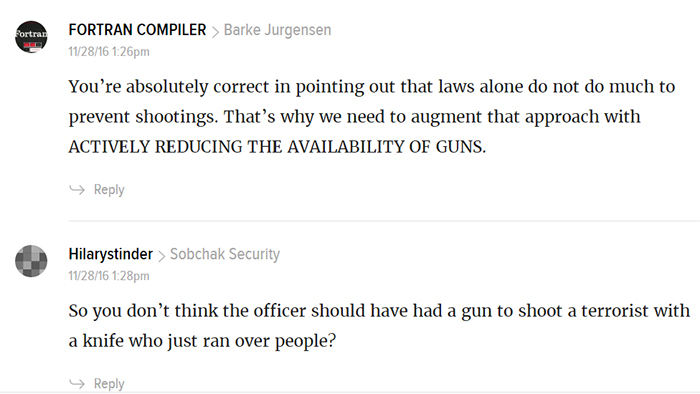 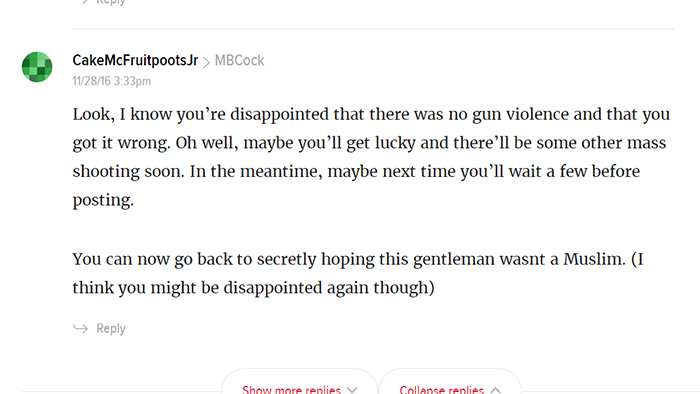 Ouch. The rest of the comment thread was more of this and I urge you to read the comments and watch liberals’ heads explode. It’s really good reading and an exercise in how far confirmation bias can truly go. Even Tim Kaine, Hillary’s would-be VP, joined in on the idiocy, denouncing the event as a “senseless act of gun violence.”

Deeply saddened by the senseless act of gun violence at Ohio State this morning. Praying for the injured and the entire Buckeye community

Here’s a recap of the events and a take by Fox News’ Judge Napolitano on leftists’ inability to come to terms with reality:

For those of us who can function like adults, regardless of who you voted for, let’s stop bickering and get to work. That’s how we can get this country back on track.