In Fresno, California a veteran widow was asked to take down her American Flag. Why? Because someone complained about having the flag up. The apartment complex threatened to evict the elderly woman! Unreal. This is AMERICA! Who complains about a flag? Well this story does have a happy ending as the corporate offices for this complex said, “Put it back!” 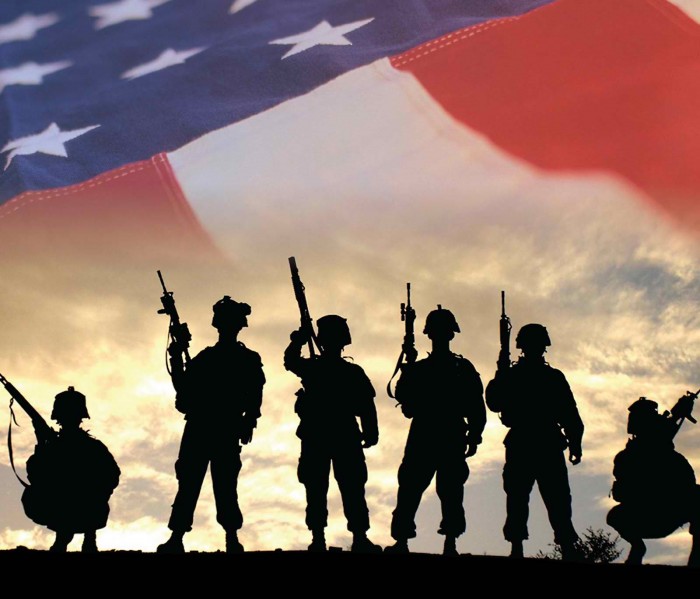 Joel Semar says the letter said if he didn’t comply, he and his elderly mother could be evicted. Semar says, “This makes me very angry, because this is America.” Semar’s mother, Deine says watching the flag wave in the wind is a sight which turns back time. She says, “My husband fought in the war. He was in the military for 4 years during World War II, he served in France.” Semar says managers told him to call the apartment complex’s corporate office in Boston.

Hours later Rosales heard from a Winn Companies spokesperson. The spokesperson sent Fox26 KMPH News an email statement. It said, “Our staff personally put the flag back up this afternoon. This incident was the result of an unfortunate misunderstanding. We apologize.” Semar says, “I came in and my mom told me the manager came and put it out himself. I just went great.” Deine says, “Praise God, I thank God for people like you. We are ever so grateful, ever so grateful.” So Old Glory will continue to fly proudly for years to come.