As if you needed even MORE proof that Muslims are against western civilization and are radicalized in some way, here you go. Show this to every Liberal you know.

A new report has come out and it’s absolutely telling as to what the Muslim mindset is like towards any government that’s not Sharia law or governed by Muslims. The report says that a whopping 2/3 of all Muslims polled would NOT warn authorities if they knew of a terror plot that would be planning an attack against GB. 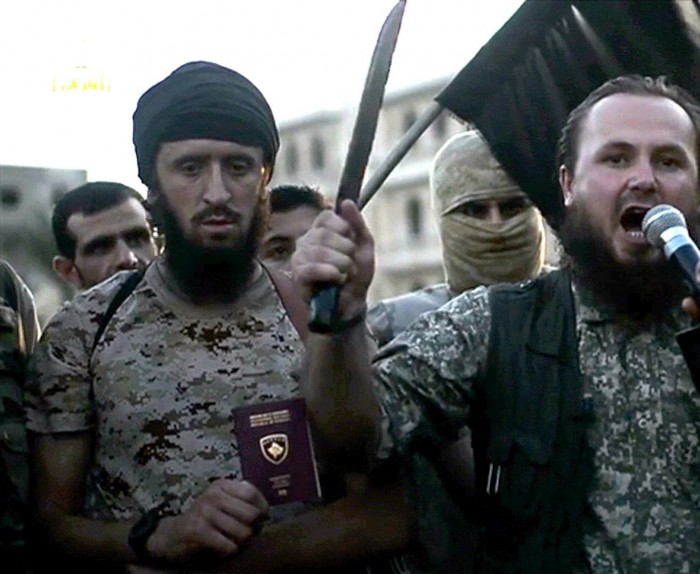 A new ICM poll has discoveredtwo out of three Muslims in Britain would not give the government any information if they knew details about a terror plot.

These disturbing poll results seem to indicate the government’s counter-terrorism program, named Prevent, is unlikely to provide much usable information on active threats, if it passes along any information at all, The Express reports.

The results also suggest the existence of a society deep inside Britain that is fundamentally opposed to its values and will actively subvert the government to protect its own members. Further questions in the survey revealed even more evidence that Muslims diverge entirely from British norms.

For example, over 50 percent of Muslims think homosexuality should be illegal. A total of 23 percent of Muslims want Sharia law to become the dominant legal system in the country. Exactly 31 percent are completely comfortable with one man having multiple wives.

“Liberal opinion in Britain has, for more than two decades, maintained that most Muslims are just like everyone else… Britain desperately wants to think of its Muslims as versions of the Great British Bake Off winner Nadiya Hussain, or the cheeky-chappie athlete Mo Farah,” Phillips added. “But thanks to the most detailed and comprehensive survey of British Muslim opinion yet conducted, we now know that just isn’t how it is.”

That’s how things are now everyone. These are FACTS, not opinions. We need to take this as a credible threat to our way of life.

Hey Liberals, answer me this: do you still think Muslims belong in our society?