Another day, another Obama administration mess in regards to Islam and terror funding.

In a completely ridiculous, dangerous, and just flat out question inducing move, Obama and his administration just gave $270,000 to an organization that has links to terrorists. Islamic Relief Worldwide is the organization in question and it’s mission is, supposedly, to aid in the support of Islam and Islamic peoples. However, we know a different story.

According to a report, the group known as Islamic Relief Worldwide funds terror. And Obama just helped them out.. And to no one’s surprised, terror experts are baffled and furious. 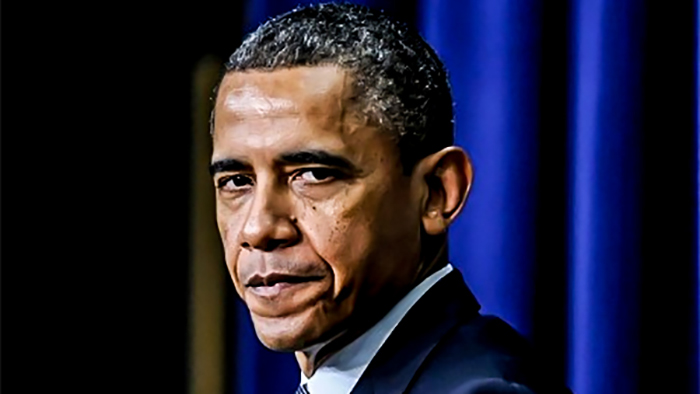 The Obama administration has awarded $270,000 to an Islamic charity that has been outlawed by some governments for its support of the terror group Hamas and other jihadist organizations, according to grant documents.

The Department of Health and Human Services has provided a $270,000 grant to Islamic Relief Worldwide, a charity that has repeatedly been linked to terrorism financing and support for Hamas and the Muslim Brotherhood, according to recent grant information.

The grant was awarded as part of a larger project to provide health services in Nairobi, Kenya, through the Centers for Disease Control and Prevention, according to the grant.

Some terrorism experts have expressed concern that the administration is providing funds to Islamic Relief given its past ties to the Muslim Brotherhood and Hamas, ties that have led some governments to outlaw the charity.

I’m sure some Liberals and Democrats think what I’m about to ask next: surely these terror experts must be wrong and this is an isolated incident and report right? Other countries, including our greatest Middle Eastern ally think this organization isn’t affiliated with terrorism right?

The United Arab Emirates and Israel both banned the charity in 2014 after investigations revealed that Islamic Relief had ties to Hamas, the Muslim Brotherhood, and other entities engaged in terror financing, according to reports.

An investigation by the Israeli government led to accusations that the charity was providing material support to Hamas and its operatives.

Israel banned them. ISRAEL! Obama and his administration have once again blindly sunk money into an organization with ties to terrorism, done no homework, and all in the name of tolerance and peace. Unbelievable.