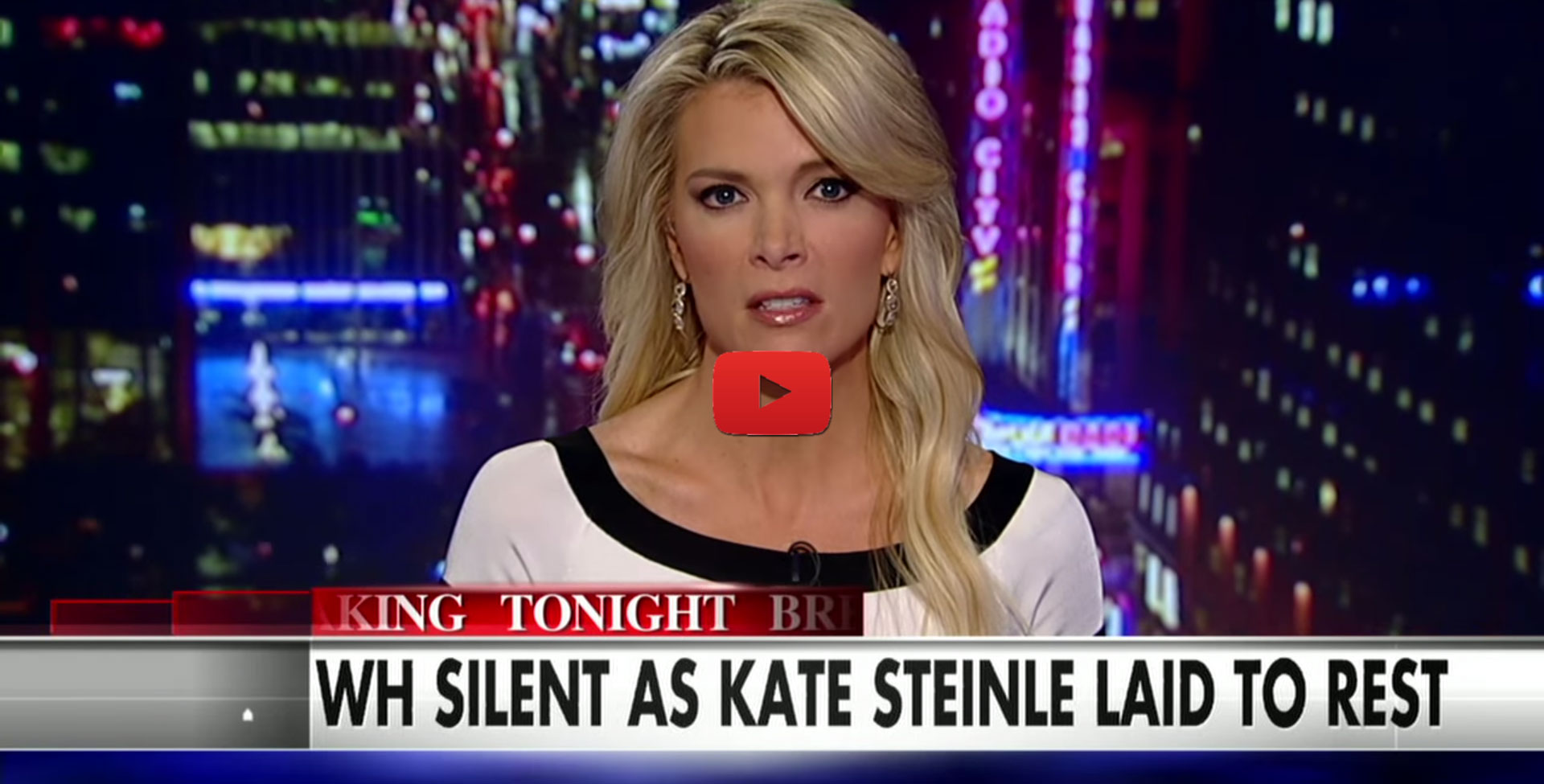 Megyn Kelly is a godsend, if only for the fact that she isn’t afraid to speak her mind. She’s especially great at pointing out the awful truth that the Obama administration doesn’t want to admit – that illegal immigrants in the country contribute to the crime level.

In this clip, Megyn talks about Kate Steinle, a woman gunned down by an illegal immigrant that was deported five previous times, seeking refuge in a “sanctuary city” that doesn’t hand over illegals to the Federal government. In a time with increased racial tensions and the left crying over everything under the sun, this very real cold-blooded murder serves as a reminder that they don’t care about the truth.

Megyn hit the nail on the head. This is SICKENING.