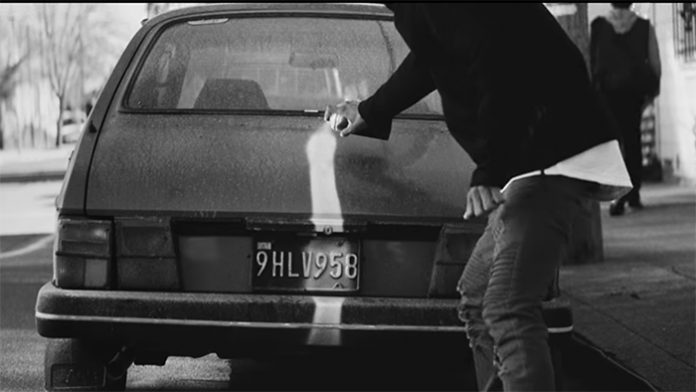 Nike released a new ad over the weekend that starred Cleveland Cavaliers forward LeBron James, women’s tennis great Serena Williams among others.  The ad titled “Equality” was a tribute to equality everywhere.

The concept being that no matter what you look like, if you’ve got the chops to make it on the basketball court, or tennis court, or football field or even sitting behind a piano, that if skill is paramount, you can be great.

The ad points out that the same should be true everywhere.

James proved this concept in his own life, being born to a poor family and having to move in with one of his high school coaches who eventually introduced him to the game of basketball. James’ stellar career is nothing short of the embodiment of the American Dream.  It’s understandable and even commendable that he would want to see the same opportunity extended to others.

However, it’s not entirely clear if the ad was all about equality, or if it had more controversial undertones. The ad depicts a diverse group of athletes swarming the streets in search of equality; spray painting buildings and cars to look like parts of a basketball court.  A lot of which is(not so vaguely)reminiscent of the recent anti-trump riots that trashed D.C.

While it’s true, real live equality should be a goal for all human beings with a soul, we hope that equality is really what they want, and this isn’t just another front for the white bashing Black Lives Matter movement.