As ISIS looms in the middle east and the surrounding areas, Obama continues to do nothing. Actually that just changed in a big way. But not in the way any of us want it to.

As ISIS threatens to extend it’s grip all the way to Egypt, Obama has now promised to pull troops out of the region, instead of fighting ISIS. This could lead to ISIS taking over more areas, lands, and recruiting more and more Islamic extremists to it’s ranks. 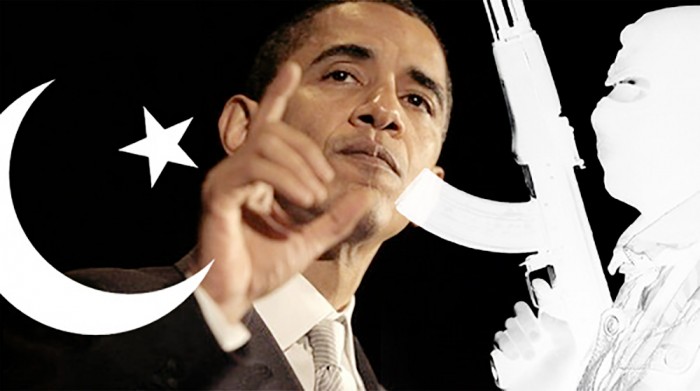 The Obama administration may transfer some of the roughly 700 U.S. troops to southern Sinai to address the growing threat of extremists in the region, including groups linked to the Islamic State, CNN reported Tuesday evening, citing defense officials.

Even though that’s exactly what coward Obama wants and is enforcing actively. Can someone stop this madman!?

U.S. personnel were evacuated from northeast Sinai in September due to terrorist threats. A roadside attack in the region injured four U.S. service members that month, CNN reported.

ISIS could pose a threat to the US? What, did it just happen or something? Well, we’ve covered why Obama is hesitant to do anything in the Middle East – it’s because he’s in cahoots with the terrorist Muslim Brotherhood and he doesn’t want to trample on his brothers’ toes.