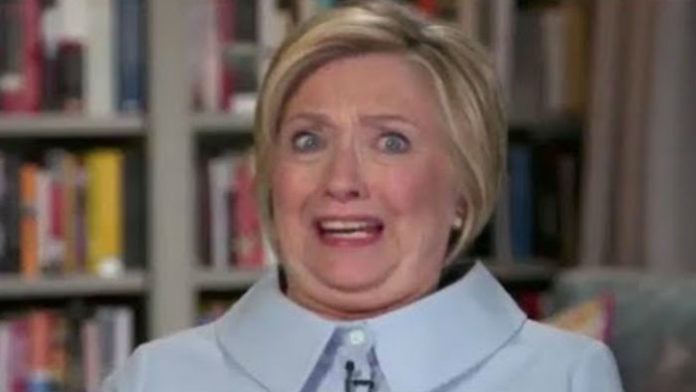 Hillary Clinton must be a witch. Reason argues that no one cares about a tired-out, unpopular politician’s opinion on why she lost an election, but Clinton’s latest memoir is flying off the shelf. Titled “What Happened,” the book claims to be a thorough exploration into Clinton’s embarrassing 2016 loss.

Within 24 hours of the book’s release, over 1,500 mostly glowing reviews sprouted on Amazon. Most of the reviewers didn’t bother to say anything about the book itself but instead gushed over Clinton’s “illustrious” career.

The book’s publisher is already distancing itself.

“It seems highly unlikely that approximately 1,500 people read Hillary Clinton’s book overnight and came to the stark conclusion that it is either brilliant or awful,” Simon & Schuster publisher Jonathan Karp said.

Honestly, Clinton’s book isn’t totally pointless. It would be useful in a psychology class as a case study on narcissism. The entire memoir is mostly just a loose stitching together of her complaints and delusions.

“On one occasion, an older woman dragged her adult daughter by the arm to come talk to me and ordered her to apologize for not voting ― which she did, head bowed in contrition,” she writes.

“I wanted to stare right in her eyes and say, ‘You didn’t vote? How could you not vote?! You abdicated your responsibility as a citizen at the worst possible time! And now you want me to make you feel better… These people were looking for absolution that I just couldn’t give. We all have to live with the consequences of our decisions.”