You want more proof that Obama doesn’t have a clue? How about first hand accounts form people that worked with him on national security!

As Obama’s tenure winds to a close as President (thank God), we’re learning more and more about how truly abysmal he was as doing the most important job in the world; running the United States, the greatest country in the world. Some of these learnings are coming from some sources that aren’t very reputable and should be ignored. Mail room people, for example. But sometimes there are facts that you cant ignore.

Like when a former Defense Secretary tells you that Obama had no idea what he was doing in many cases. This is INSANE! 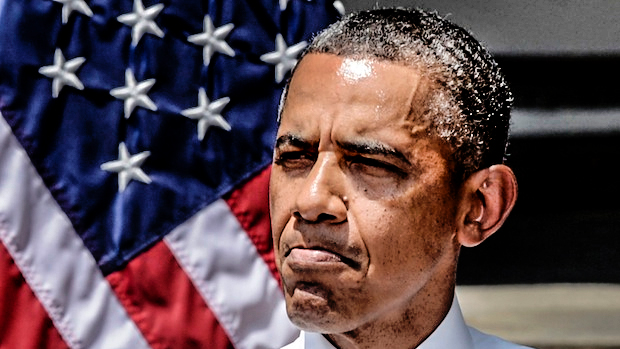 Former Defense Secretaries Robert Gates, Leon Panetta, and Chuck Hagel criticized the Obama administration’s “operational micromanagement”, “cautiousness and overcorrection, which makes it appear that the United States is hesitant to take action”, and lack of understanding of “the tremendous responsibility the United States has.”

Gates said, “It was the operational micromanagement that drove me nuts. Of, White House and NSC staffers calling senior commanders out in the field and asking them questions, of second-guessing commanders.” And “When I was Deputy National Security Advisor, if I would have tried to, even as deputy, if I had tried to call a field commander, going around Dick Cheney, who was Secretary of Defense, or Colin Powell, who was Chairman of the Joint Chiefs, I’d have had my head handed to me, probably personally by the president.”

Hagel further argued the president has to “fundamentally understand, and I’m not sure he ever did, nor the people around him, the tremendous responsibility the United States has. Not to be the world’s policeman, but to lead, and we’re the only ones who can.”

WHOA! That’s a hell of an accusation and one that I wholeheartedly agree with. Obama has no clue and never has. Now at least we know a little more as to why.