Seriously, liberals are going too far. The sheer amount of hate speech they spew is on a level that I cannot even fathom.

You’d think that liberal racism would come from an elitist, white, 1% male. I mean that’s a pretty good assumption. But in this case, you’re dead wrong and I’m so happy about it! Why?

Because it’s coming from a black, Ivy League, Liberal, professor and it’s against a black presidential candidate!

This proves once and for all that hate speech doesn’t come from the white majority 100% of the time, proving liberals wrong in every way. 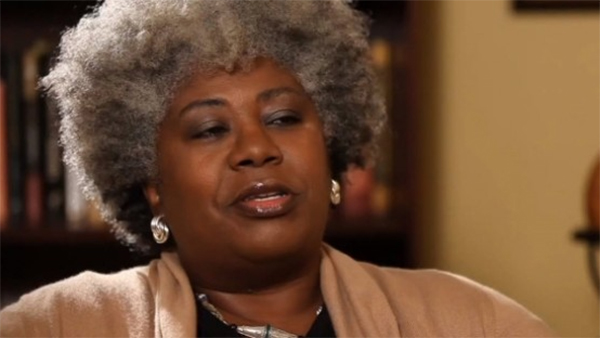 An Ivy League professor said that Ben Carson should win the “coon of the year” after the 2016 hopeful supported allowing Confederate flags at NASCAR events.

And here’s the video describing how it all unfolded.

Disgusting! This is typical liberal hatred. And the best part? Back in June she said that there is too much racism in this country and that she feels oppressed as a black woman in America. She even says this in the video above! Here’s the lesson from this: Liberals, especially those touting groups like Black Lives Matter, say that America is racist only when it’s convenient for them to say so to forward their own goals. They are more than likely the most racist people on the planet.