Here’s another on you can chalk up to liberal paranoia.

Global warming is the essence of liberal, non-fact, psuedo science that they push on the minds of the weak to further their agenda. Well guess what?! It’s gone too far.

So much so that now 3rd world countries are now demanding, VIA the U.N. green climate fund, for well-off nations to pay for population relocation due to global warming damage. 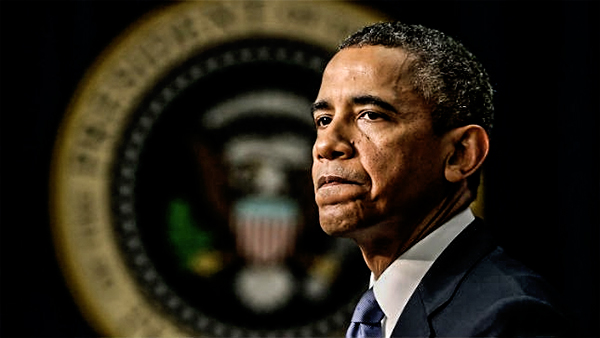 Poorer nations suffering from extreme weather disasters, so much so that their citizens are seeking refuge in safer terrains outside their borders, want rich nations like the United States to pay for reparations and to relocate populations.

Preparatory talks ahead of the United Nations Conference on Climate Change to be held in Paris in December has representatives from developing nations asking for more than an already agreed upon $100 billion per year for climate change mitigation measures. They want additional compensation for weather-related disasters as well as a “displacement coordination facility” for refugees. And they want all this to be legally binding as part of the larger anticipated Paris accord.

The U.S. and wealthier nations in the European Union are balking.

Well no kidding given it’s more likely that the nations are trying to make other, wealthier nations pay for their downfalls as opposed to taking responsibility themselves. Seems very convenient of an excuse to me.

Ah yes. This all make sense. Because I drive a gas powered car and burn garbage, that hurricane that wiped out your village was my fault. Sounds logical. Extreme weather has happened since the Earth came into existence. It’s nothing new and it’s not caused by global warming. That’s a scientific fact.

What’s Obama doing? As always, he’ll be placating the liberal politicians and going along with the plan. Why can’t we solve our problems here before we send any money overseas, especially for this nonsense?