In news that’s not really shocking, but just further proves that Islam is not a religion of peace, we get this story that shows Trump really is right about Islam.

We reported that Bangladesh was gaining support for stripping Islam as it’s national religion. They were tired of Islam running everything and had finally had enough. Now it seems that Islamists across the country are upset. And let’s play a quick, 5 second quiz: if anyone say anything detrimental about Islam or towards the religion, what does every Islamist do?

If you answered threaten violence, you’re correct! That’s exactly what’s happening YET AGAIN for the religion of peace. 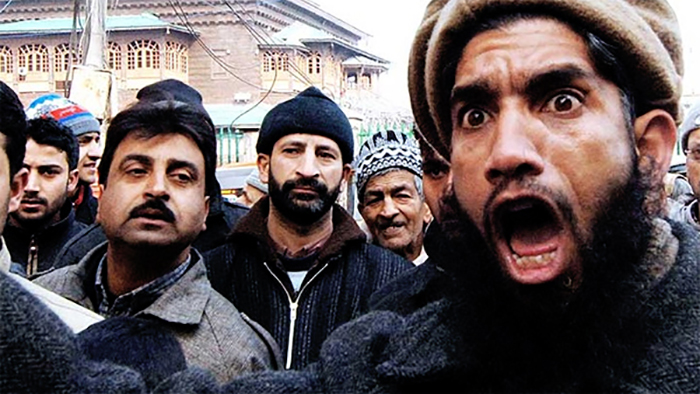 The Islamic fundamentalist group Hifazat-e-Islam Bangladesh has threatened retaliation and a general strike if the Supreme Court seriously considers dropping Islam as the state religion.

“Bangladesh is a country where 92 per cent of the people are Muslim. If anybody removes our religion from the constitution, we shall oppose them. If the government and the Supreme Court do it, they will offend our religious sentiment,” said the Hifazat-e-Islam Bangladesh Secretary Azizul Haque Islamabadi. Huge mass protest and people will follow with dire consequences.

“Millions Muslims will come out to protest against Supreme Court,” he added, “and will punish those who want to drop Islam as the state religion.”

Ah yes, such a diplomatic way for the crybaby religion to deal with things. Instead of doing it like normal people would, they say they’ll punish anyone who opposes them. And you wonder why Trump wants to ban them from entering the U.S.