Ok, so let’s set the record straight on this whole petition thing floating around that has now received over 3 million signatures called “Electoral College: Make Hillary Clinton President on December 19”. 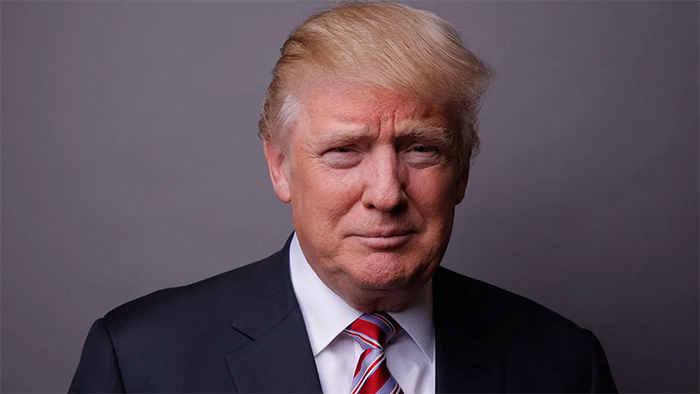 Who votes by absentee ballot? Students overseas, the military, businesspeople on trips, etc. The historical breakout for absentee ballots is about 67-33% Republican. In 2000, when Al Gore “won” the popular vote nationally by 500,000 votes and the liberal media screamed bloody murder, there were 2 million absentee ballots in California alone. A 67-33 breakout of those yields a 1.33 to 0.66 million Republican vote advantage, so Bush would have gotten a 667,000-vote margin from California’s uncounted absentee ballots alone! So much for Gore’s 500,000 popular vote “victory.” (That was the headline on the N.Y. Times, and it was the lead story on NBC Nightly News, right? No? You’re kidding.)

So, the next time someone says “Hillary won the popular vote” you can give them this little election lesson, as most people have no idea that hundreds of thousands of ballots are never even counted. Statistically, there is no way Hillary Clinton won the popular vote this year.