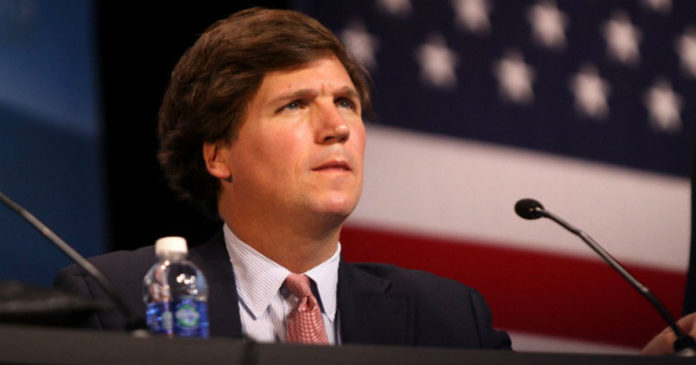 The FBI terrorized multiple members of Trump campaign. Theodore Malloch, an ex-Trump advisor, told Tucker Carlson that he was detained at a Boston airport and questioned for 20 minutes for absolutely no reason.

Malloch said that the agents had a warrant to pull him aside.

“I’m certainly willing to cooperate in any inquiry, I don’t think I have much to add,” Malloch said.

Everyone who’s even remotely connected to President Trump or his campaign are being scrutinized. Robert Mueller’s investigation isn’t turning up dirt on Trump so the prosecutor is taking aim at his associates instead.

The left is desperate to bring Trump down. They want to completely delegitimize his presidency. Malloch was searched and questioned at the airport because investigators hoped that they would find something to charge him with.

The left’s witch hunt began long before Mueller was hired. Democrats were already searching for blood when Christopher’s Steele’s report, the so-called Trump dossier, was realized.

In other words, Democrats started compiling nasty gossip the moment Trump’s candidacy was announced. That’s why the Russia investigation is churning. Democrats won’t admit defeat. Why would they? Mueller, it seems, is willing to work tirelessly to do their work for them.

Trump’s suspicions about the merits of the Russia investigation are well-founded. Hillary Clinton is a notoriously shifty figure yet members of her team were unmolested by the FBI.