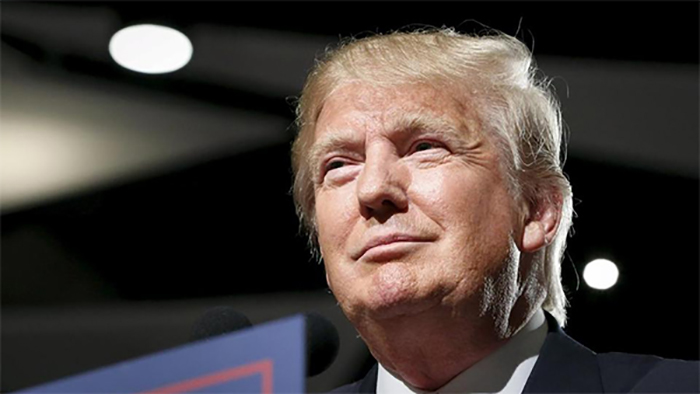 The media has been all over President Trump lately for pretty much every single thing comes out of his mouth. Most notably in the last few days, Sweden has become the topic everyone wants to point to as the poster child for the results of unfettered immigration.

The media would have you believe that everything is wonderful in the most liberal nation in Europe, however, it’s coming to light that the truth is a little darker than that.

Sweden’s lackadaisical immigration policies have brought in a migration from the middle east that is changing the landscape of the suburban areas in Sweden and put a huge strain on the economy.

President Trump cited that when talking about one of the many reasons he plans to take on immigration reform as one of his pet projects.  Unlike what the media would have you believe, though, the President doesn’t just want to leave the innocent Syrians high and dry; he plans to try and help the country set up their own safe zones for the non-violent to find a safe haven.

I would challenge any and all those who believes that we should have an “open door” policy for immigrants to actually physically open their own door. Do it tonight, leave your front door open, letting anyone who needs a bed for the night and a nice meal sleep on your couch and eat out of your fridge.

I’m sure that’s all they’ll do, it’s not like anyone would take advantage of your hospitality and take your things or hurt your family. If you can’t do that, then you need to face the facts that you’re just playing the odds.  You’ve GOT to know that we will let in some criminals, you’re just betting that the statistics are low enough that you probably won’t get mugged, or raped, or blown to bits.

It’s irrational and it’s unsafe.  That is all.